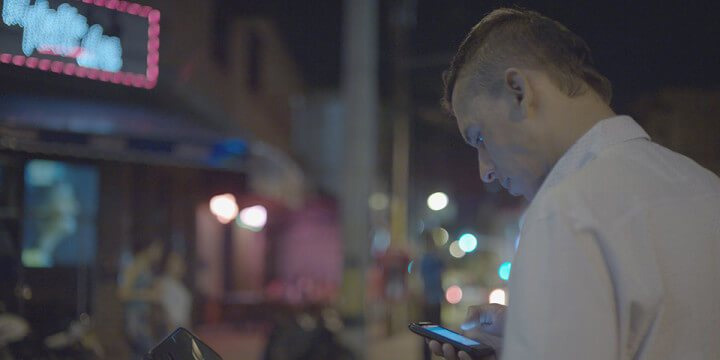 After a failed effort to offer free internet access (with strings attached) to people in India, Facebook has now launched Express Wi-Fi, a service that lets users log on to Wi-Fi networks hosted by local partners, for a nominal fee. And unlike Free Basics, this program grants access to all of the web – or at least, as much as the Indian government allows.

India isn’t the first country where Facebook has rolled out Express Wi-Fi: it’s previously launched the service in Kenya, Tanzania, Nigeria and Indonesia. The company plans to connect another 20,000 hotspots across India in partnership with telecom giant Airtel.

That’s a big move for Facebook: the social network says it’s closing in on 2 billion users worldwide, and India, with its population of 1.3 billion, reportedly only has about 390 million people accessing the web at present. Clearly, it’s a huge target for the company, and this approach could see it bring many more people online and eventually help grow Facebook’s user base.