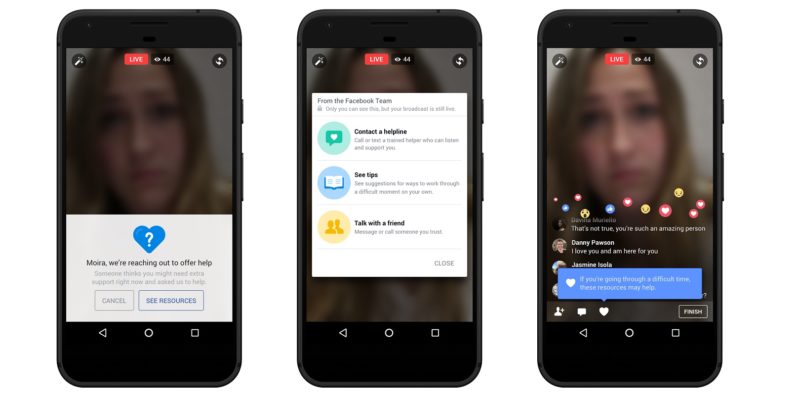 Yet another person has committed a horrific act of violence and streamed it on Facebook live. This time, a Thai man decided to end his daughter’s life in front of an audience.

The man filmed himself putting a rope around his 11-month-old daughter’s neck and throwing her over the side of a building. He didn’t give us the visceral satisfaction of then watching his own death, but according to Thai police, he killed himself shortly afterwards.

Two video clips of the little girl’s murder remained online for 24 hours before Facebook removed them at the request of the Thai Ministry of Digital Economy. The two videos combined garnered 370,000 views.

It says something about the state of Facebook Live that I initially considered not writing about this. Whether it’s murder, rape, or the depressingly common trend of on-camera suicide, people committing acts of violence for their Facebook audience is an old story.

If the idea that the murder of a baby is this close to not being shocking scares you, don’t worry — it scares me too.

Read next: Get all the training needed to be an employed programmer in 2017 — for only $59