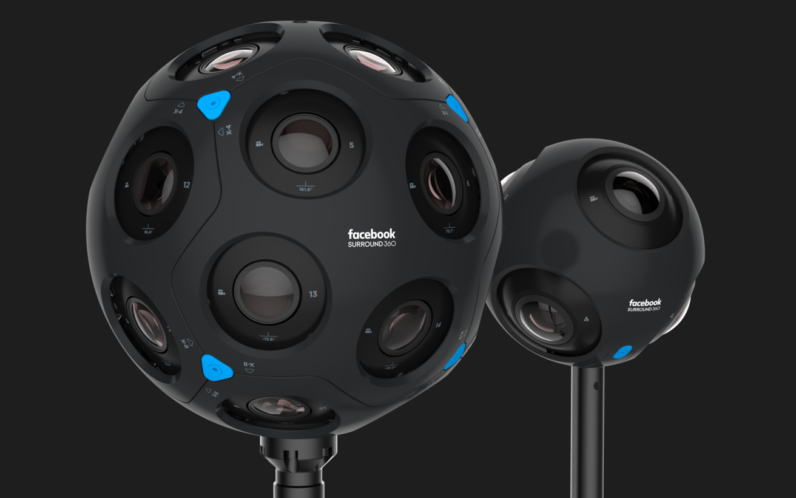 Last year, Facebook announced the Surround 360, an open-source VR camera that cost a massive $30,000 for what was basically a fancy 360-camera. One year later, Facebook has updated the Surround 360 with two models that offer something more powerful: the ability to move around a VR scene.

Most 360 cameras essentially mount your head on a fixed point. You can look up, down, left and right, and, if you’re lucky, the image will be in 3D as well. But you can’t actually move your body within the scene, which ends up killing some of the illusion.

The new cameras solve this using a combination of overlapping camera coverage for additional depth information as well as some software magic. In addition to allowing you to move within a scene, it also makes it easier to integrate CGI effects, as there is depth information for every frame.

As you might be able to tell, the x24 is the larger model with 24 cameras. The x6 only has six, but is much more portable. And unlike last year, when Facebook simply released open-source designs for people to build their own camera, this time Facebook is partnering with hardware makers to bring the camera top more people. Facebook will not be selling the cameras directly, but expect to the camera to become available “later this year.”

Read next: Facebook's ideas for futuristic AI-powered glasses, in a handy list