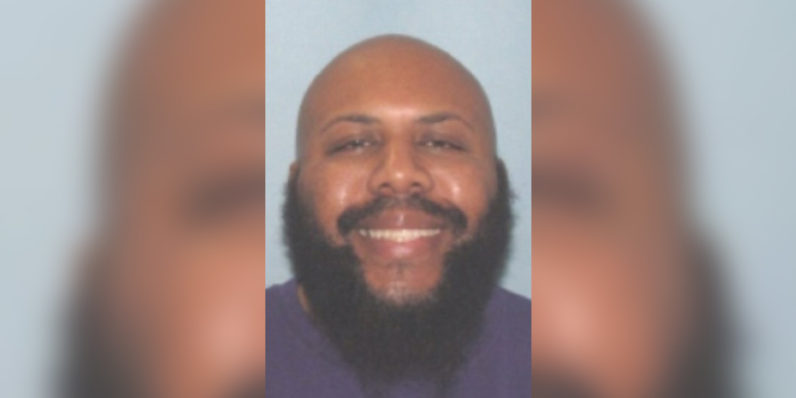 On Easter Sunday, 37-year-old Steve Stephens from Cleveland, Ohio, uploaded a video to Facebook which showed him shooting and killing a senior citizen at point blank range, on a sidewalk.

The victim was identified by Cleveland Police as 74-year-old Robert Godwin Sr. He is believed to have no connection or relation to Stephens, who, in a previous video, said he was driven to kill people by his girlfriend Joy Lane. He also claimed to have killed about a dozen more people, but that is yet to be verified.

At the time of writing, Stephens remains at large, and police say he is armed and dangerous.

A previous report indicated that Stephens livestreamed the murder on Facebook Live, but it was later found that he uploaded the video some time after filming it. He did broadcast a live video separately, though.

Facebook statement on Cleveland shooting video: "This is a horrific crime and we do not allow this kind of content" https://t.co/G8mpL2QxfI

Facebook has unwittingly played host to some horrific incidents captured on video. Last month, the sexual assault of a 15-year-old girl by several men was livestreamed on the platform and watched by nearly 40 people in real-time – and none of them reported the crime to police.

An aggravated murder warrant has been issued for Stephens, and authorities warn that he could now be in other states.

#BREAKING: Police say Steve Stephens could be in other states. Residents in Pennsylvania, New York, Indiana and Michigan should be on alert.