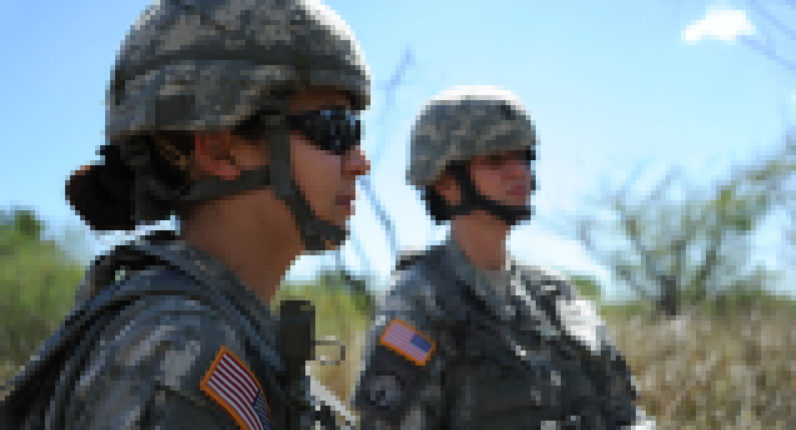 The US Department of Defense is currently investigating hundreds of marines for spreading naked photos of female soldiers and veterans in a private group on Facebook.

Many of the nude pics in the group were being shared without any consent or knowledge from the women photographed in them, The Center for Investigative Reporting informs.

According to the report, members of the secretive Facebook group used the photos to identify more than two dozen women – some of whom are still enlisted in the military – by full name, rank and military duty.

While the accounts associated with the naked photos have been reportedly shut down, it remains unclear whether the abusive page has been entirely wiped from the internet. In fact, photos of one woman, which had previously appeared in the group, were leaked two weeks after the group was allegedly closed.

The report further notes that some of the offenders have since been discharged as a result of the investigation. Sergeant Major Ronald Green told The Center for Investigative Reporting the actions of those involved contradict the “core values” of the military and impede their ability to “perform [their] mission.”

“We need to be brutally honest with ourselves and each other: This behavior hurts fellow Marines, family members, and civilians. It is a direct attack on our ethos and legacy,” he added.

The scandal follows a long line of prior allegations of sexual harassment in the military, including claims about the existence of another similar Facebook group dating back to 2013.

Read next: Crush your competition with champagne