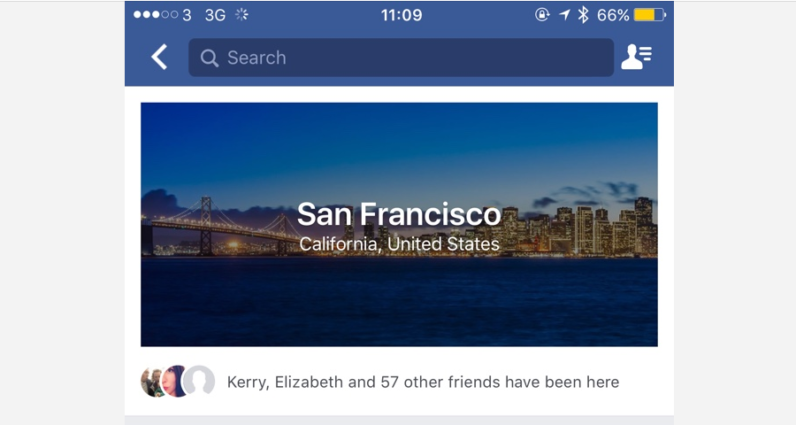 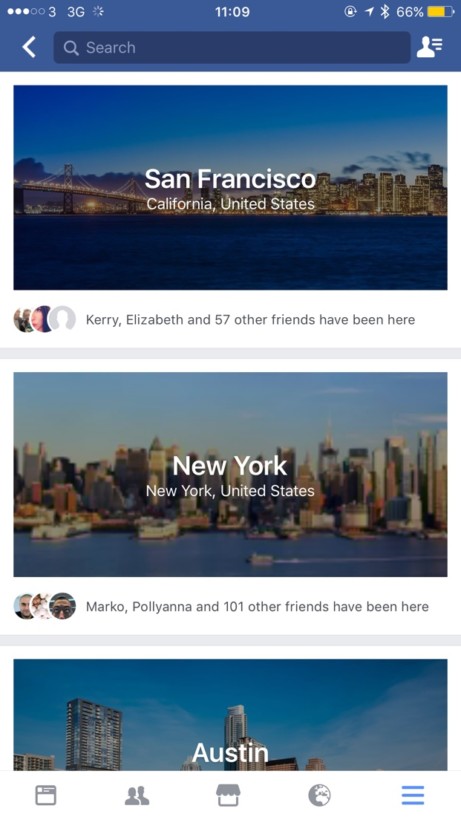 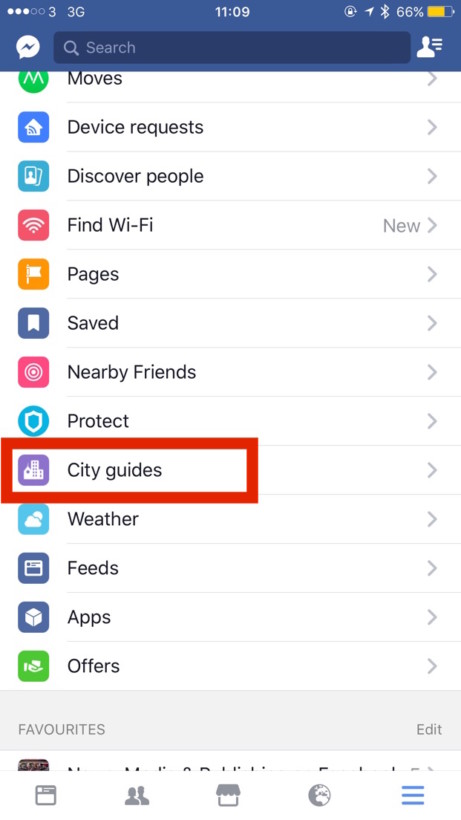 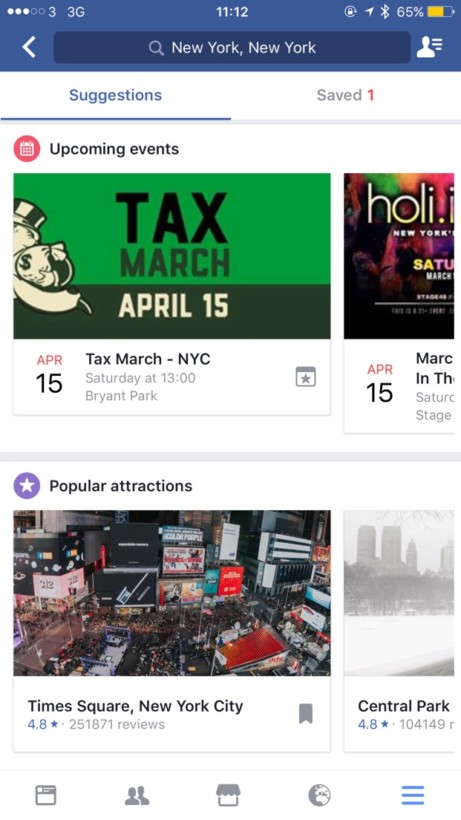 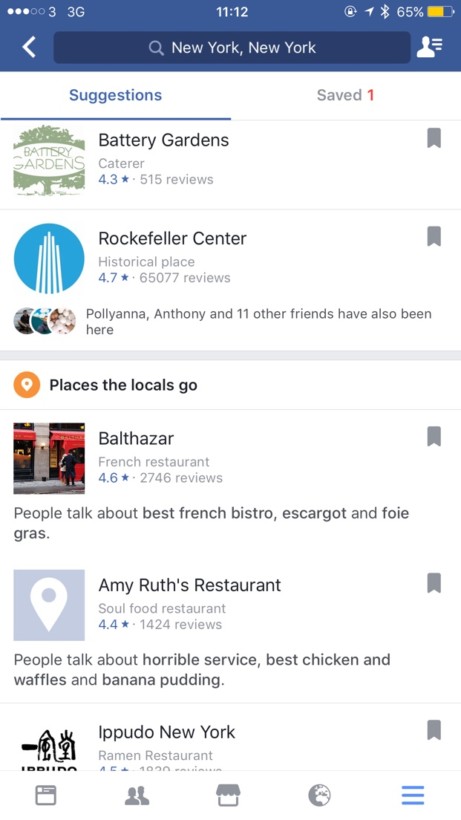 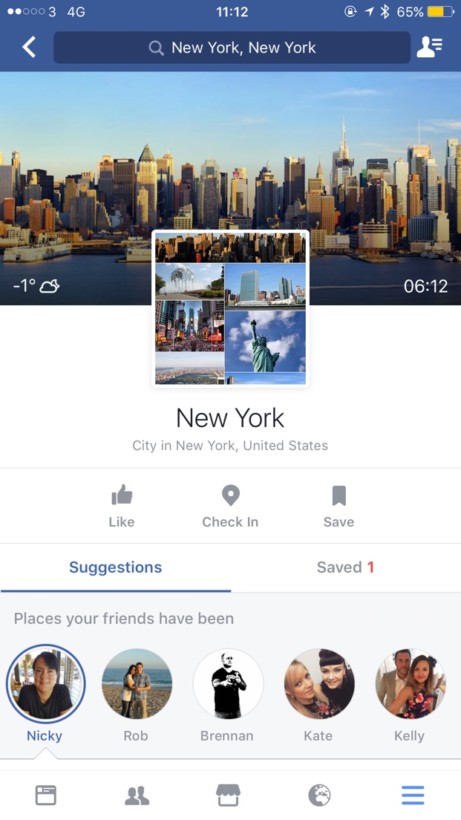 Read next: Bitcoin is now worth more than an ounce of gold, still chasing cocaine