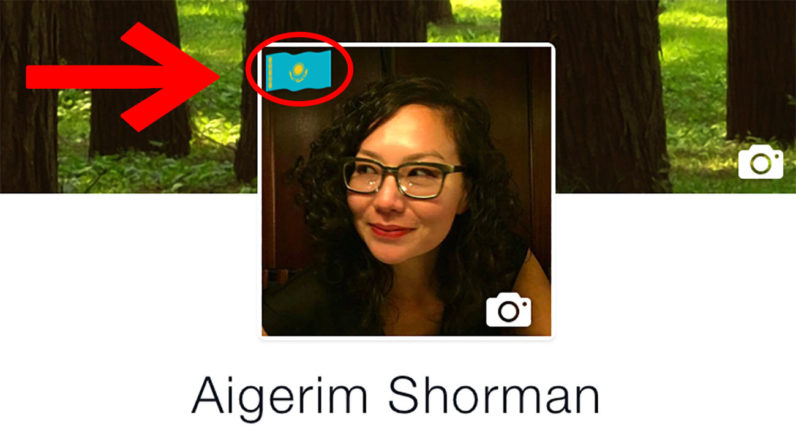 You can now spruce up your profile photo with your country’s flag – no special event or cause necessary.

We’ve seen Facebook use profile frames and filters for some time now, and in December it began allowing anyone to upload their own frames (as long as they fit quality standards). Today’s update adds nearly 200 flags to the profile frame maker.

To try them out, head to facebook.com/profilepicframes on the web – or tap on your profile photo and select ‘Add frame’ on your smartphone – then search for your country.

The profile flags appear line up with Mark Zuckerberg’s new manifesto to turn Facebook into a platform for a unified global community, but as TechCrunch‘s Josh Constine points out, they also run the risk of making rifts between nationalities more apparent.

I’d still argue it’s a welcome feature. Unlike the full-photo filters we’ve seen after tragic events and in support of specific causes, these are small flags that live on the upper-left corner of your photo. It’s a more subtle approach, and perhaps a bit less politically charged.

Besides, knowing where a person is from can help add important context to a conversation, particularly in threads full of strangers. The flags might occasionally highlight conflict, but they could also serve as symbols of unity when people from different places do join forces.

Perhaps Google’s Android slogan puts it best: “Be Together. Not the same.”