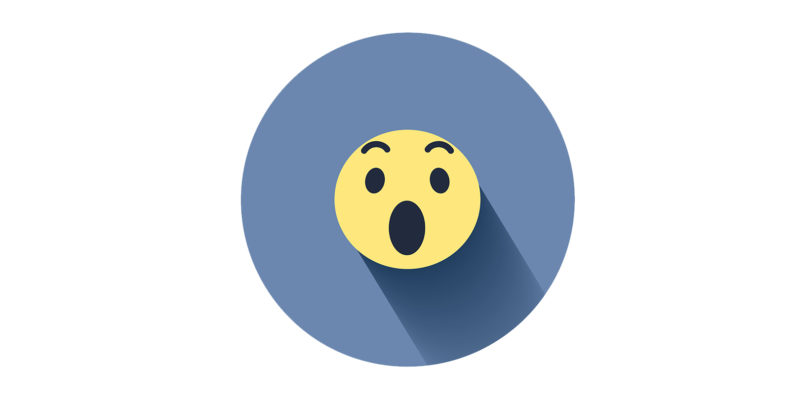 If we knew how much data we willingly handed out each day, would it matter? If ignorance truly is bliss, as they say, we’re a society of happy internet users that are blissed out of our goddamn minds.

A new tool called Stalkscan gives users a peek at just how sweet ignorance can be.

Created by self-proclaimed ethical hacker, Inti De Ceukelaire, Stalkscan taps the power of a mostly-forgotten Facebook feature to offer up shocking insight into anyone that hasn’t completely locked down their Facebook profile (or Page).

In 2013 Facebook launched a powerful new feature called Graph Search. The robust new search engine allowed users open access to many data sources Facebook had previously kept to itself. From the simple, like finding photos of your neighbor when she was 21; to the creepy, such as stalking single friends’ comments, events they’ve attended, statuses they’ve liked, and even seeing which bars they visit most often; all things were possible through Graph Search.

Facebook quietly back-burnered the service shortly after launch. It’s still functional, but privacy concerns and the relative complexity of using it sort of shifted the narrative away from a discrete feature and into something that just existed — even if most weren’t sure how to access it.

Graph Search and its privacy issues aren’t new, but I felt like it never really reached the man on the street. With my actions and user-friendly tools I want to target the non-tech-savvy people because most of them don’t have a clue what they are sharing with the public.

Instead of remembering the required search strings to access Graph Search, Stalkscreen puts it all at your fingertips with a simple UI. Just enter the profile URL of your victim friend and tell Stalkscreen what you want to find; it’ll do the rest, and display just what you’re looking for in a new Facebook window.

I can’t imagine this will be around for long.

Read next: PayPal takes aim at banks with new acquisition