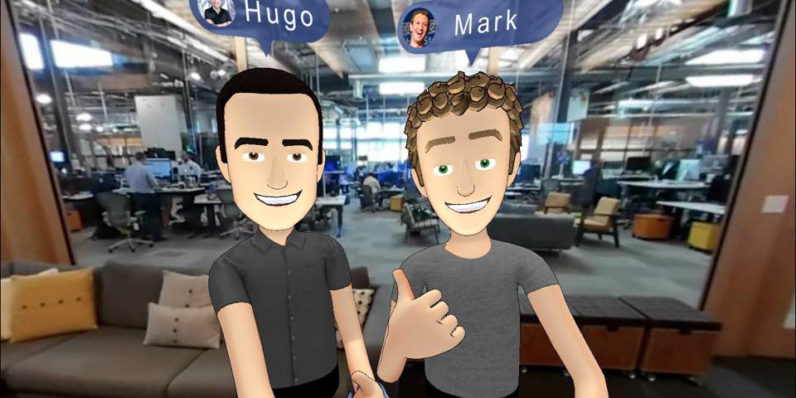 Earlier this week, we reported that Chinese gadget giant Xiaomi had parted ways with its VP Hugo Barra, who helped the brand grow its smartphone business exponentially in Asia and Europe. We now know where he’s headed next: Facebook.

Formerly at the helm of building the Android platform at Google, Barra will lead all of the social network’s virtual reality efforts as VP of VR and also head up Oculus. Facebook CEO Mark Zuckerberg made the announcement with an image of his and Barra’s digital avatars floating around the company’s Menlo Park headquarters.

Facebook should consider itself lucky: In addition to snagging a visionary in Barra, the company has also gained a compelling evangelist for its future VR products. That’ll be essential in championing the technology and bringing it to the mainstream in the months and years to come.

Read next: Avoid these 10 insecure VPN apps on Android