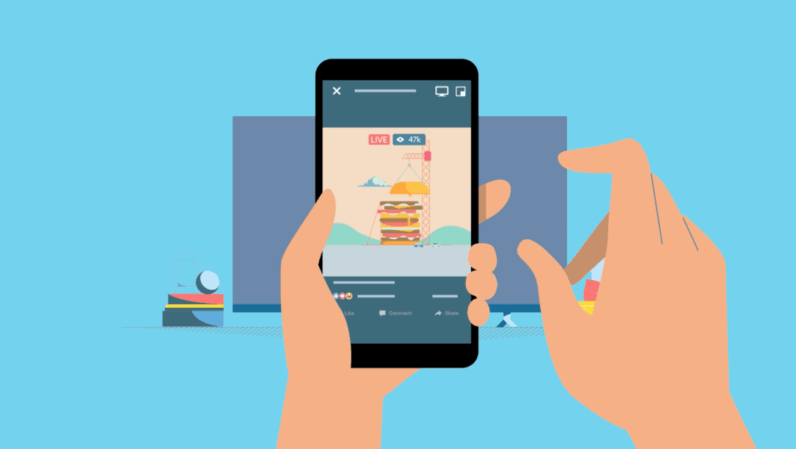 Facebook is adding support for Chromecast and Apple TV today. Given the company’s ongoing push in the video front, it was only a matter of time.

Casting works with any Airplay or Google Cast enabled devices. To try it out, just open up a Facebook video on your phone or browser, press the TV symbol on the top right corner, and select the device you want to stream to.

It’s also perhaps a shot across the bow to Twitter, which recently released aps for TV-oriented devices like Apple TV and Amazon’s Fire TV hardware. While Facebook doesn’t have a proper TV app, casting makes it easy to stream video onto the biggest TV in your home.

The feature is available on iOS and the Web today, and will arrive on Android ‘in the coming weeks.’

Read next: These are the 7 best launch titles for the PlayStation VR