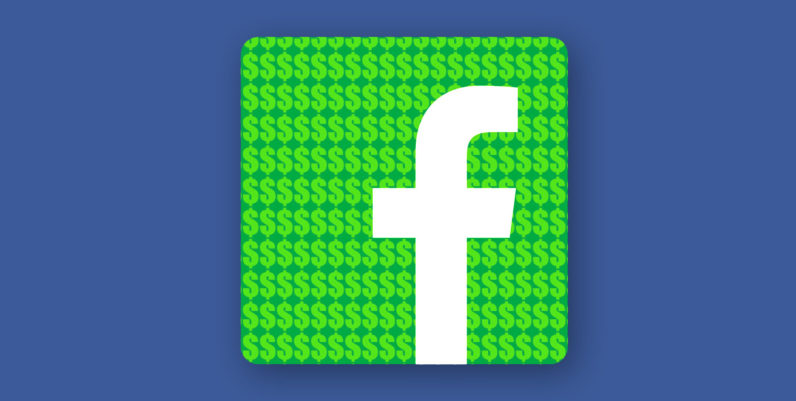 Facebook is getting really serious about live video. According to the Wall Street Journal, the company is spending over $50 million on nearly 140 contracts for celebrities and publishers to stream live over the next year.

That amounts to over $350,000 paid on average. The highest paid outlets are BuzzFeed, the New York Times and CNN, which are all getting $3 million for a period from March 2016 to March 2017. Some celebrities on the list include Kevin Hart, Gordon Ramsey, and Deepak Chopra.

While most publishers are already jumping on the livestream train on their own, Facebook clearly wants to incentivize the field to produce quality content. More streams mean more people actively engaged on the social network, so they don’t miss out on the live factor.

But more than just getting the ball rolling, Facebook says it’s testing exactly what kind of streams catch user attention, as live streams are still a nascent medium:

We wanted to invite a broad set of partners so we could get feedback from a variety of different organizations about what works and what doesn’t.

Once it figures that out, Facebook can start bringing in the ads – and ad revenue.

Read next: Mark Zuckerberg defeats hackers with a piece of tape