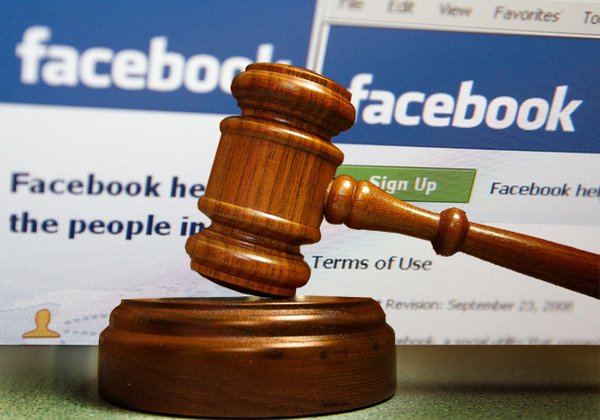 Facebook has received a pretty manageable €100,000 admin fine in Germany for failing to properly inform users about its ownership of their images and videos – but the country’s consumer watchdog had some pretty harsh words for the company.

“Facebook tried very persistently to circumvent consumers’ rights in Germany and Europe,” the Federation of German Consumer Associations said. “A fine of €100,000 is a clear signal. Companies must implement court decisions and cannot just sit them out.”

Berlin’s regional court upheld a complaint first made back in 2012 by the consumer rights group that Facebook, despite since amending the relevant wording, did not suitably inform users that it owns the IP on content posted to the platform.

Speaking to Reuters, a Facebook spokesperson said: “We complied with the order to clarify a single provision in our terms concerning an IP license a while ago. The court felt we did not update our terms quickly enough and has issued a fine, which we will pay.”

Mark Zuckerberg spent quite a bit of last week in the German tech hub at the company’s FAIR artificial intelligence event and recently launched its Online Civic Courage Initiative in the country, so he’s clearly conscious of winning hearts and minds in one of the EU’s most powerful nations.

But German lawmakers, like those in India and Belgium, are losing patience with Web giants playing hard and fast with the rules.

Given that Facebook’s revenue passed the $5 billion mark for the first time last quarter, it’s unlikely a €100,000 fine will really bother the company. The fine is still awaiting final legal approval.

Read next: Apple is giving non-employees commit access to Swift on GitHub