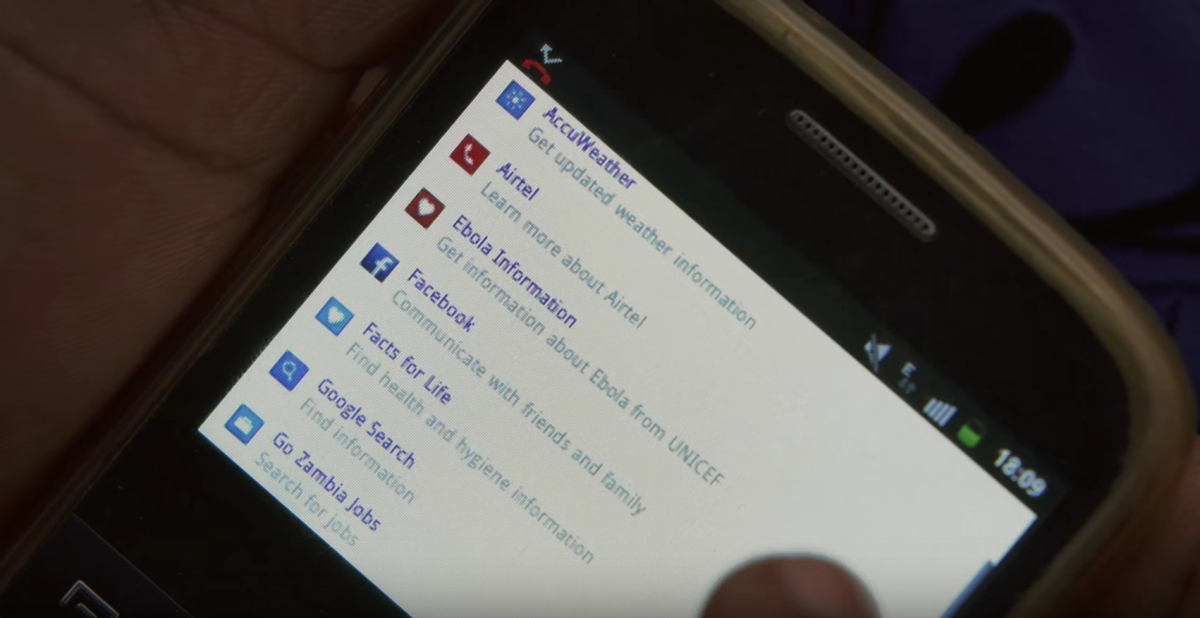 In an announcement on Facebook today, CEO Mark Zuckerberg said that the company will bring ‘Free Basics’ Internet services through Internet.org to 17 African countries. The move is in partnership with telco Airtel Africa.

Zuckerberg also mentioned the company’s satellite deal for sub-Saharan Africa, which will begin in 2016.

The Free Basics platform, which was rebranded in September, offers a handful of apps and services that are largely dependent on the country and partnership Facebook has with the telecom provider in the area. However, one key consistent aspect of Free Basics is its ease of access to Facebook, which some critics have called a “walled garden” that inhibits net neutrality.

But the program, which hit the one-year mark in July, seems to be taking a keen interest in Africa as a whole.
“Connecting people across the African continent is critical to our mission. We’re going to keep pushing forward to develop new ways to bring people online until the whole world is connected,” Zuckerberg said.

Read next: Facebook activates Safety Check after bombing in Nigeria