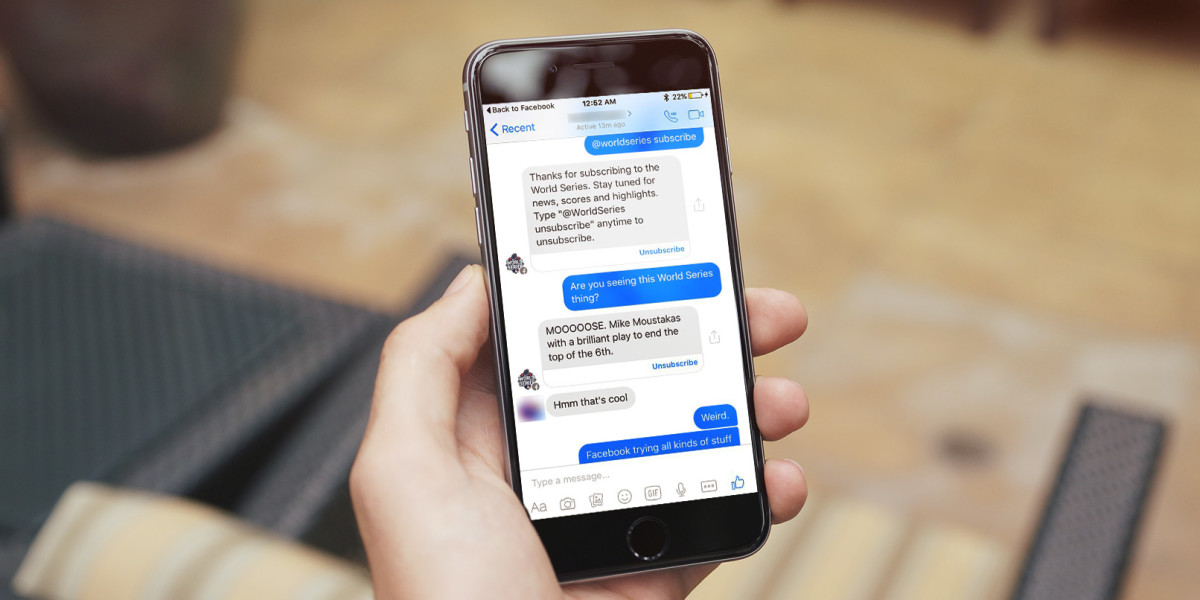 Brandon Painter, who spotted the new feature, told us that he was chatting with a friend on Messenger about the ongoing game between the New York Mets and the Kansas City Royals, when he noticed a pop-up that asked if he’d like to receive game updates.

When he subscribed in the conversation with his friend, both of them were able to see updates appear in between their messages in real time.

It’s a neat way for Facebook to rival Twitter’s offering, as it delivers live updates in an ongoing conversation that engages both, and possibly multiple users at once. On the other hand, Twitter’s updates only appear to users privately.

It’s not clear if Facebook is only testing this with some users now or if it’s rolling this out across the US. We’ve contacted the company for comment and will update this post when we hear back.

Thanks to Brandon Painter for his inputs.

Read next: You'll soon be able to legally jailbreak your tablet, smart TV and even your car