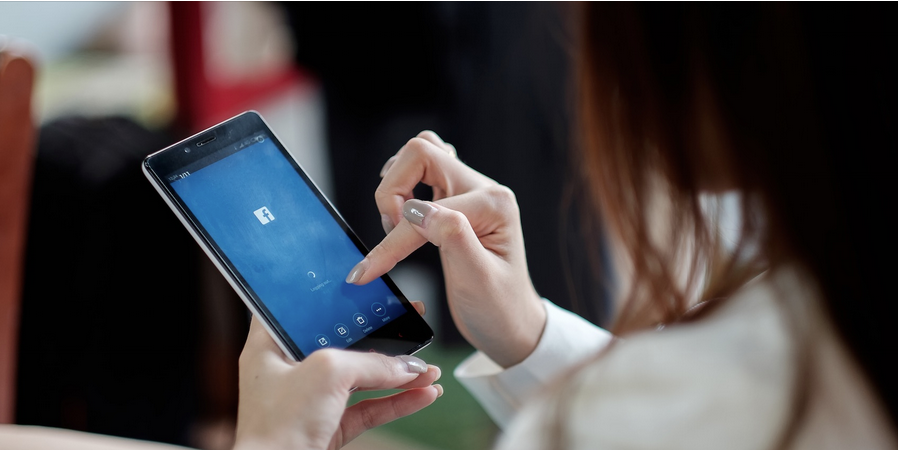 Don’t look now, but Facebook may get yet another way to track you: your camera.

According to a new “image fingerprinting” patent filed by the company in January (that’s Patent Publication US 20150124107 to you), the tech Facebook is developing could identify the exact camera used to shoot a photo. It would even recognize photos of yours that are uploaded to accounts, say, other than yours.

According to Facebook’s own analysis, it’s every bit as spooky as it sounds. Not only would Facebook use the information in “beneficial” ways to suggest new friends, groups or events to users based on the connections between photos, but also to identify any miscreants who set up multiple accounts they’re not supposed to have. Says the application:

A camera signature comprises features extracted from images that characterize the camera used for capturing the image, for example, faulty pixel positions in the camera and metadata available in files storing the images. Associations between users and cameras are inferred based on actions relating users with the cameras, for example, users uploading images, users being tagged in images captured with a camera, and the like.

Associations between users of the social networking system related via cameras are inferred. These associations are used beneficially for the social networking system, for example, for recommending potential connections to a user, recommending events and groups to users, identifying multiple user accounts created by the same user, detecting fraudulent accounts, and determining affinity between users.

Right now, Facebook users can remove metadata from images they post to the service. However, this level of identification appears to override metadata removal by picking up data directly from the camera’s sensors and other physical attributes — lens scratches, dust, camera artifacts or matching flawed pixels — that users have no control over.

On the other hand, it’s also possible that such technology could also be used to settle once and for all the ownership of any particular image.

➤ Facebook developing way to fingerprint the camera you used to take a photo [Geek.com]

Read next: Google Wallet for iOS now lets you easily send and receive money from contacts