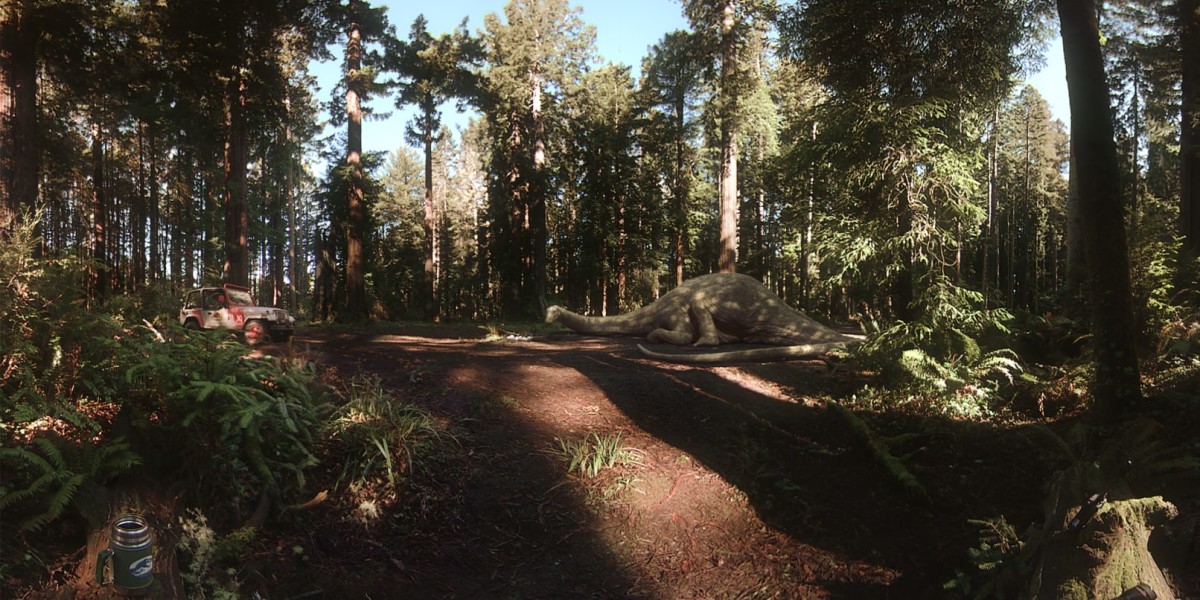 The studio, which has previously developed VR experiences like Jurassic World for Samsung’s Gear VR headset, will write, direct and produce content that will be available on Oculus’ platform when it launches in the first quarter of 2016.

Felix & Paul Studios will use its own proprietary 3D VR system — which utilizes the company’s own stereoscopic 360° camera, sound capture, and end-to-end VR postproduction software suite — to create these experiences.

Studio co-founder Felix Lajeunesse said, “Each project born out of our partnership with Oculus will be an occasion to explore VR’s unprecedented potential to immerse viewers in human-driven experiences in the fields of fiction and non-fiction storytelling as well as music and the performing arts.”

The content will also be available for Samsung Gear VR users.

➤ Felix & Paul Studios [via The Verge]

Read next: Oculus buying ‘virtual hands’ tech is cool but we still don’t know how many people really want VR