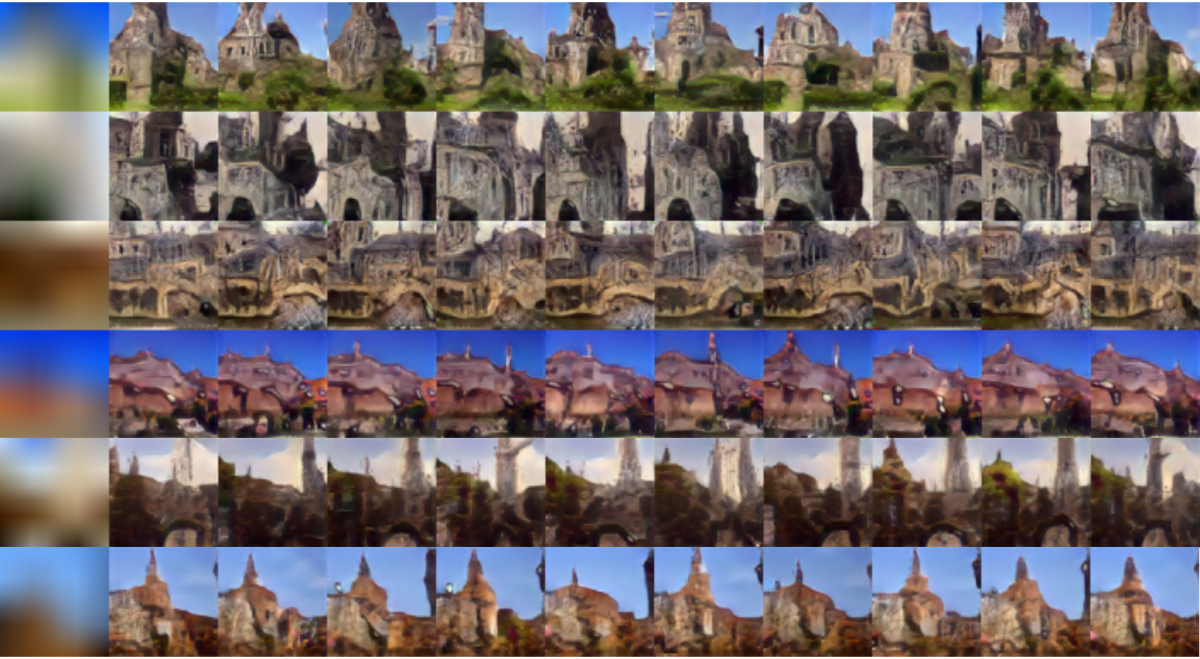 Whether or not you think face recognition technology is creepy, it’s clear that tech companies around the world are continuing to invest in building better imaging intelligence.

From Microsoft’s How Old Bot to Facebook’s newest app that browses your phone’s gallery for photos of your friends and IKEA’s catalog of computer-generated images, tech in the photography realm is getting smarter than ever – and with Facebook’s latest research development, it’s about to get that much harder to tell photos apart from what’s real and fake.

Yesterday, the folks at Facebook’s Research team released a study which highlights its artificial intelligence robot that can generate photographs by looking at pictures of various things and learning its appearances. It’s similar to how humans learn to perceive objects – for example, once you’ve seen an airplane, you’re able to recognize other airplanes pretty easily.

In the experiment, Facebook’s AI robot was able to auto-generate 64 x 64 pixel photos that displayed a scene that was life-like enough to convince nearly half of the volunteers they were real.

“Around 40 percent of the samples generated by our class conditional LAPGAN model are realistic enough to fool a human into thinking they are real images,” the research states.

The AI robot works in two parts: One neural network generates an image based on a random vector, while a second network analyzes the produced photo for realism. Over time, the team plans to let the bot create larger images with higher accuracy.

Google is also building a similar system, but so far, the results err on the trippy side.

Although Facebook has not specified how it will use such technology, given its recent focus on video and photo-related apps, we won’t be surprised to see this implemented in future products.

Read next: 'One of Many' photo essays beautifully capture 12 lesser-known American creative communities