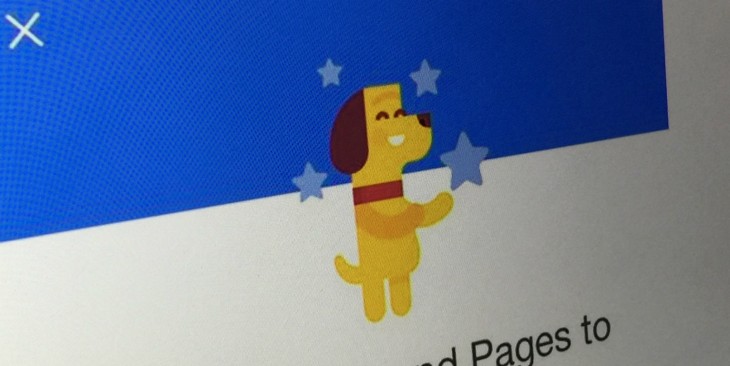 In recent years, Facebook has been increasingly strict about controlling what users see in their News Feeds and the order in which they see it – much to the annoyance of some. Now in a new experiment it’s giving up a little of that power.

“For some mobile users, a box with an animated puppy shows up, prompting the user to ‘See more of what you love.’

“From there, it leads to a screen (below) with bubbles of all of the friends and pages with whom that person has connected. People can select which pages and friends they’d like prioritized above the algorithm.”

While some users will celebrate this move, it’s a gamble for Facebook. The whole point of its News Feed algorithm is that it theoretically knows better than you what will keep you coming back. If you get to choose what shows up and then some of those friends and Pages end up posting things you’re not that interested in after all… well, maybe you’ll drift away from Facebook.