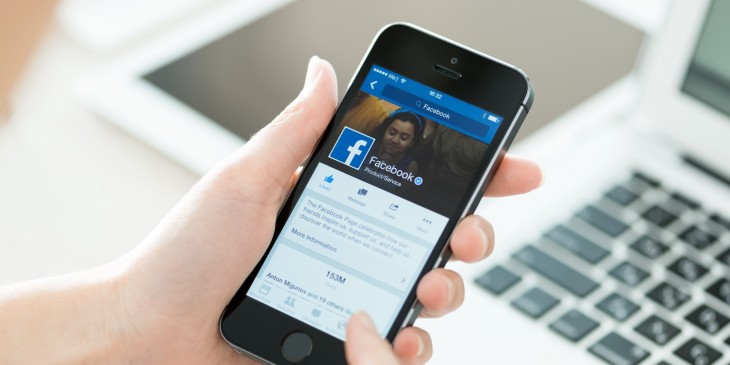 It’s important for Facebook to show content that keeps users coming back to their News Feeds and the company today announced it’s making some tweaks to its algorithms to promote content from friends – but at the possible expense of Pages.

Facebook used to hold back from showing multiple pieces of content from the same source in a row, but now if you run out of fresh content from other sources, that’s exactly what you’ll see.

For those who a lot connections on the network, your feed will now surface more content posted directly by your friends, such as their photos and status updates, placing them higher in your feed than other content. Your friends’ actions, such as Liking or commenting on someone else’s posts will now be placed lower.

“The impact of these changes on your page’s distribution will vary considerably depending on the composition of your audience and your posting activity. In some cases, post reach and referral traffic could potentially decline. Overall, pages should continue to post things that your audience finds meaningful and continue using our Page post best practices.”

So, Pages could take a ‘cut’ in traffic. As Fortune’s Mathew Ingram noted…

I know it's juvenile, but I love the fact that one of the authors on this Facebook post is named "Scissors" http://t.co/mrguiiiYvB

And remember, this comes at a time when Facebook is about to start experimenting with hosting content natively for some publishers like the New York Times and BuzzFeed.

Read next: Google's mobile network reportedly launches this week, but don't get too excited... yet