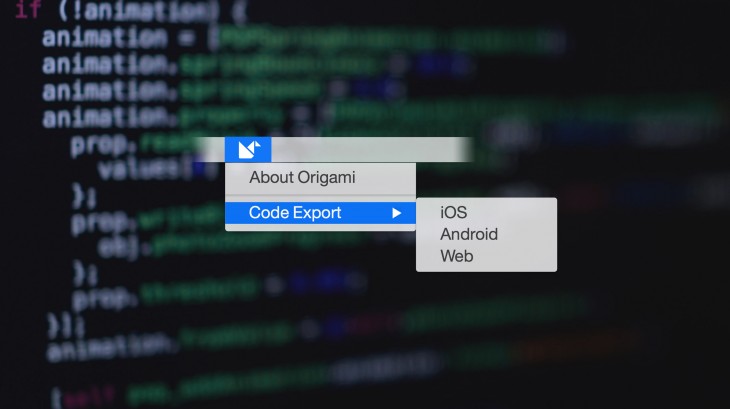 Last year Facebook released Origami for OS X for designing interactive user interfaces. But, for some reason you couldn’t actually prototype those interfaces on iOS. Today, the company fixed that.

Origami Live for iOS lets you run those prototypes on the device you’re probably building those interfaces for in the first place. Just plug your iOS device into your Mac to check your design. The suite also supports live editing so you can see changes on-the-fly.

Read next: Medium pushes for shorter posts and a wider audience with new functionality