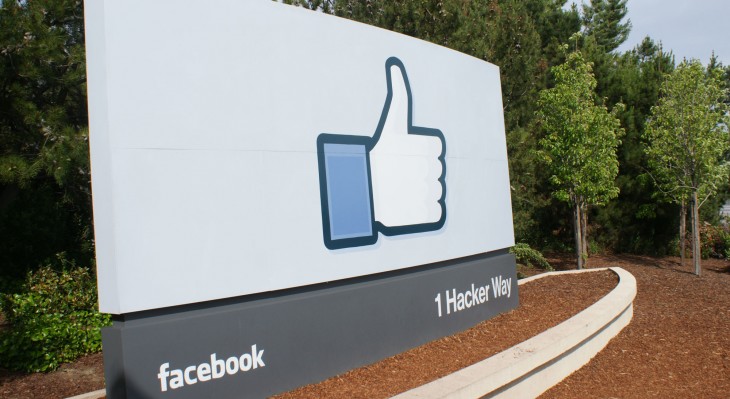 The Internet is a dangerous place full of botnets, malware and so many hackers. While recently battling a botnet Facebook realized that if it worked with other organizations and they shared information with each other, their answers could help all the companies involved to squelch the risk.

From that initial partnership Facebook has built the ThreatExhange an API-based clearing house for companies to share security information with each other. The initial partners were Pinterest, Tumblr, Twitter and Yahoo with Bitly and Dropbox joining the beta.

The ThreatExchange platform is built upon the ThreatData framework and Facebook infrastructure. Partners can share as much or as little information as they want with other companies. They can also determine which companies they want to share data with.

In addition to the current partners, Facebook has opened up registration to other companies interested in integrating the ThreatExchange APIs.

“Our goal is that organizations anywhere will be able to use ThreatExchange to share threat information more easily, learn from each other’s discoveries, and make their own systems safer. That’s the beauty of working together on security. When one company gets stronger, so do the rest of us.”

Read next: Elon Musk's Hyperloop gets its first funded startup and landing page