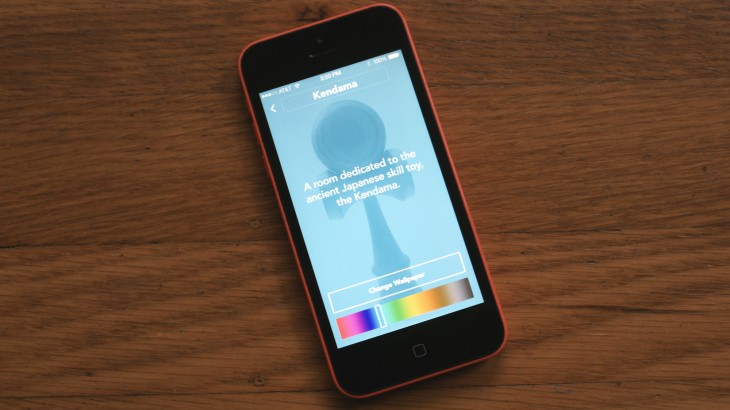 Facebook has today updated its standalone Rooms app for iOS that brings new features and few bug fixes to the mobile forum platform launched in October.

Among the headline new features in the app’s first significant update is the ability to receive push notifications whenever someone posts in a Room you’re in and the option to set custom sounds for different members, which play whenever anyone hits the Like button.

The last notable update is the inclusion of an activity dashboard that will tell you how much time people spend in the room and how many posts, comments and Likes it has accrued over the previous week. The updated app is available for iOS devices now, but there’s still no Android version in sight.