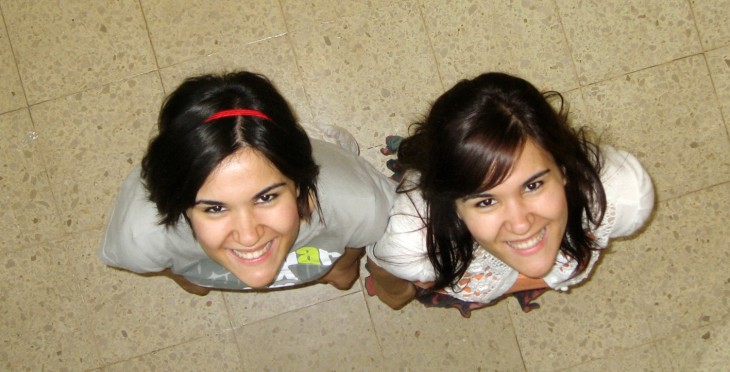 Facebook today expanded its advertising tool Lookalike Audiences to allow advertisers to target new users based on people who visit their websites, use their mobile apps, or are connected to their Facebook Pages. Until now, advertisers could only create “lookalikes” based on existing information like email addresses, phone numbers, and user IDs.

Facebook first announced Lookalike Audiences in March 2013. For those who don’t know, the feature is supposed to help businesses reach potential customers who share “similar characteristics with their current ones,” which the company refers to as “lookalikes.”

The new features are available today in Power Editor to all advertisers worldwide. To start using them, head to Power Editor, click the “Audiences” tab, and then hit “Create New Audience” → “Lookalike Audience.”

As always with new advertising features, Facebook promises that lookalike audiences “are designed to protect people’s privacy.” This feature lets marketers reach specific groups of people without actually sharing with them who is in those groups.

See also – Facebook tests ads in third-party mobile apps, works directly with advertisers as a mobile ad network and Not just ads: Adblock Plus now lets you block 21 other ‘annoyances’ in Facebook’s News Feed and sidebar

Read next: The IRS clarifies that it treats Bitcoin as taxable property, not currency