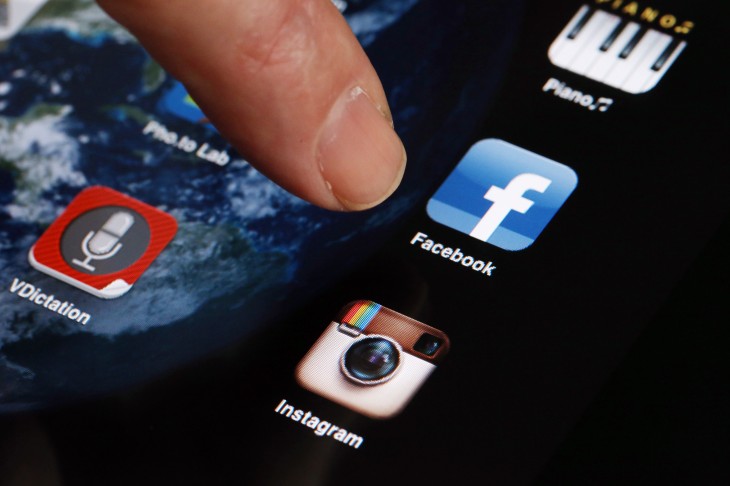 Facebook is testing out a new way to organize how you keep track of your friends on its iOS mobile app. TechCrunch reports that the social networking company has added a new feature called Highlights into version 7.0 of its app. With it, users can easily parse through things happening to their friends without having to find out about what they’re posting to the site, including Upworthy videos, cat photos, and other non-personal pieces of content.

If you’ve downloaded version 7.0 of the app, the one way to find out if you have Highlights is by looking at the main navigation bar at the bottom of the screen. If “Requests” has turned into “People”, then most likely you’ll be able to use Highlights.

The People section has been broken up into three sections. As TechCrunch discovered, the first is Highlights, which breaks things down by birthdays, new relationships statuses, jobs, and anything else generated via Facebook’s Life Events creator.  The second is “History”, which shows the people you’ve interacted with in various capacity in reverse chronological order. Lastly is “Everyone”, which shows all your friends in alphabetical order.

Read next: 6 things you may not know about Tencent