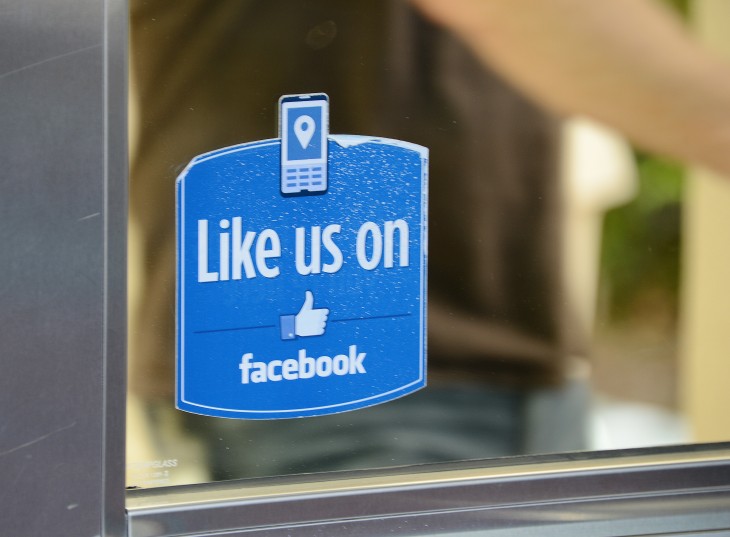 You’ve probably seen a story or two yesterday talking about how Facebook’s ultimate demise will come about by 2017 when 80 percent of its 1.15 billion users flee from the social network. That study was done by researchers at Princeton’s Department of Mechanical and Aerospace Engineering and today, it’s been quickly debunked by the company itself.

Facebook data scientists Mike Devlin, Lada Adamic, and Sean Taylor sought to dispel belief that the social network was in any danger by casting some doubt on the study’s methodology. But, instead of giving a rather straight-forward explanation, the trio decided to have do so using a tongue-in-cheek approach. 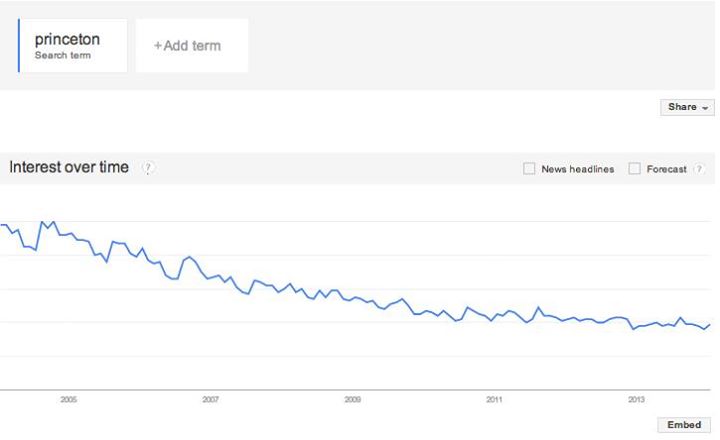 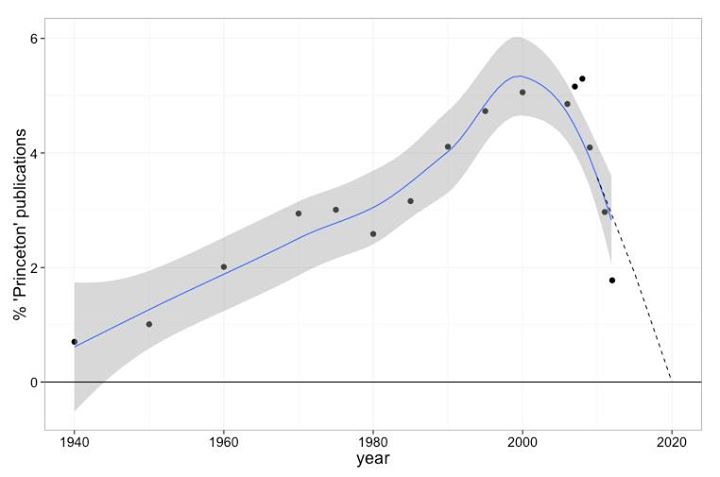 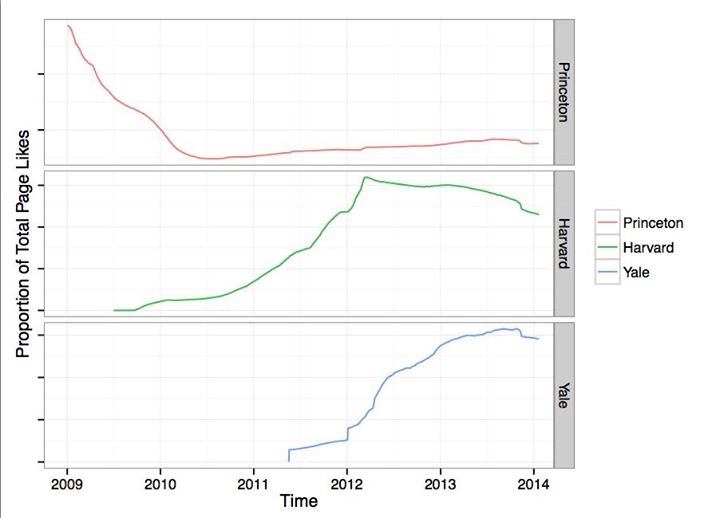 The scientists used the same “robust methodology” that Princeton researchers used and “discovered” that to their chagrin, there was a danger of Princeton disappearing entirely. It looked at various “sources” including Facebook Pages, comparing Princeton’s against Harvard and Yale, and also the number of publication articles on the Internet that mention Princeton throughout the years (sourced from Google).

Amidst all of its fun, Facebook says that the public (and most importantly its shareholders) shouldn’t believe every research study out there. Of course the company couldn’t just say that outright, huh? It had to have some fun with it.

Technically, Facebook didn’t exactly “debunk” the Princeton study, but if you read the post, it’s abundantly clear that the company isn’t buying into what Princeton is selling.

It’s important to note that the Princeton study has yet to be peer reviewed, but it has made rather shocking statements saying that more users will stop to use the social network as interest fades. The researchers write: “Ideas, like diseases, have been shown to spread infectiously between people before eventually dying out, and have been successfully described with epidemiological models.”

In reviewing the Princeton research study, it’s fascinating that it highlights MySpace as a case study and uses that as proof of Facebook’s demise, which isn’t even a fair assessment. MySpace never really managed to build an ecosystem and evolve itself like Facebook has or even find its place on the mobile app marketplace. Additionally, Facebook has found an endearing place with brands and in the global arena, something that MySpace never had.

Read next: Google's Schmidt wants to use encryption to help overcome China's censorship