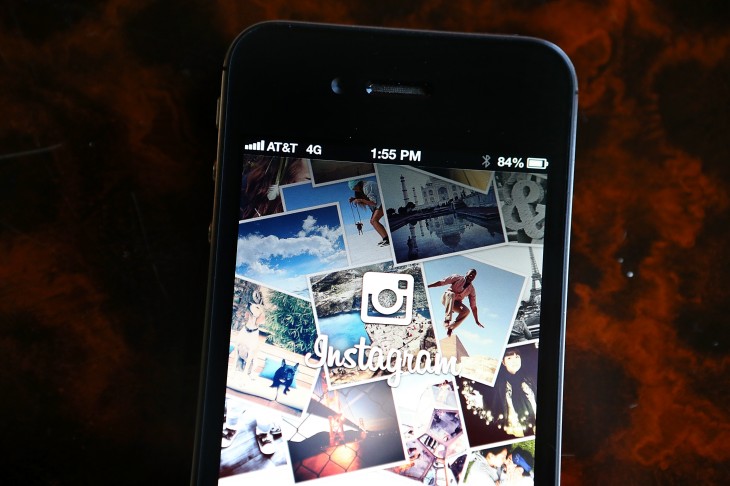 Fashion designer brand Michael Kors has begun promoting itself on Instagram, becoming the first official advertiser on the photo-sharing service since Instagram revealed it would begin offering sponsored posts in its app (the previous one was just a preview)

This is the photo Michael Kors is using that will be appearing in users’ timeline, captured by Avni S. Nijhawan

If a particular user is in the targeted demographic, they will see the image without a caption and the label “Sponsored” above it. Users can elect to hide the ad from appearing, but not opt-out completely from the program.