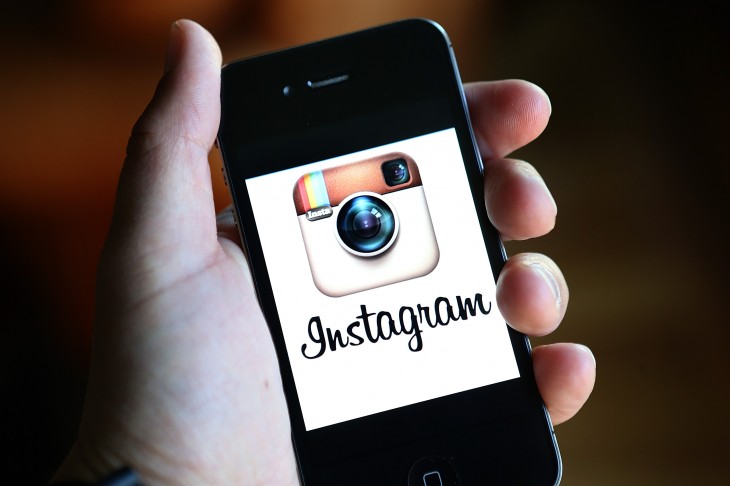 Instagram has been adding new features to its app to help users create better photos. It’s no longer enough for it to be just another photo-sharing social network — we’ve moved past that. But in order for it to scale, Instagram needs to add new tools and features to not only enhance the quality of images shared, but also to maintain the appeal of its service.

On Monday, the Facebook-owned company offered up some insights into what it’s doing. In a blog post, software engineer Alex Restrepo shared some thoughts on why Instagram’s straightening tool came into being. As it turns out, finding ways to auto-straighten photos had been something the company had discussed for a while, even before the addition of video recording:

We even had a couple of prototypes built a few months back, in which you could manually change the tilt angle of photos by rotating a set of wheels, with different sensitivities. However, none of these prototypes felt as if they fitted in with the simplicity of Instagram.

The auto-straightening tool is a recent new offering from Instagram and came with its version 4.1 update. As of right now, it’s only available for iOS devices, but it’s certainly an interesting feature. While it may not have the major “wow” factor like video recording or new filters, it’s still not one to be brushed to the side. By adding new new editing features to its apps, Instagram is looking to have people compose their photos entirely within a single application, not simply snap photos using Hipstamatic, Camera+, or any of the other dozens of services and then import the processed version into Instagram just to share it with their network.

So how did Instagram come about with this straightening tool in a way that was functional and also simple to use? Restrepo writes that the company brainstormed about using data directly from the mobile device:

…most phones have a variety of sensors that allow us to determine the orientation and tilt of the device relative to a specific reference, meaning we can tell the angle of your phone at the time you took the picture. This seemed to us a way of making the feature quick and simple to use, which is something we try to achieve with every feature release.

Through the use of the mobile device, Instagram can take photos captured in-app and use sensors to know how to adjust it so that it’s level. The service will rotate photos in the opposite angle from how you held the device when taking the photo. Then, if it’s still not to the perspective that you want, go into Instagram’s user interface and adjust it accordingly.

Most likely people are not interested in snapping skewed or tilted photos when using Instagram, but maybe you lose your balance or aren’t level with the ground or some extraneous factor that causes you to have a distorted image — Instagram’s auto-straightener tool aims to help you compose a better photo.

Instagram says that its goal is to help users take photos in a “simple and delightful way.” There are certainly many different camera apps out in the marketplace today and ignoring the social aspect of Instagram, what makes the app so damn appealing? Fortunately, you can’t separate the social from the camera, but in order to show that Instagram is a scalable service, it needs to add new features to help users accomplish its goals.

It was one thing to have a camera app where people just snapped photos and posted them without caring how they looked, but with some people actually trying to make a living off of becoming Instagram photographers, it’s time Instagram offered the appropriate tools. However, it doesn’t need to go overboard and provide state-of-the-art features like you’d get from Adobe Lightroom. A huge majority of its users are still using it to share their own personal photos — they don’t care about making money from what they post. So Instagram needs to make sure any feature it implements still adheres to its simplicity rule.

While it may not look like a grand feature, Instagram’s auto-straightening tool is a sign that the company is interested in moving past filters and squabbling with competitors. Instead, it now looks to be focusing internally to help improve the quality of content people are sharing.

Read next: A month after Google Reader vanishes, Feedly ranks as the top RSS traffic referrer