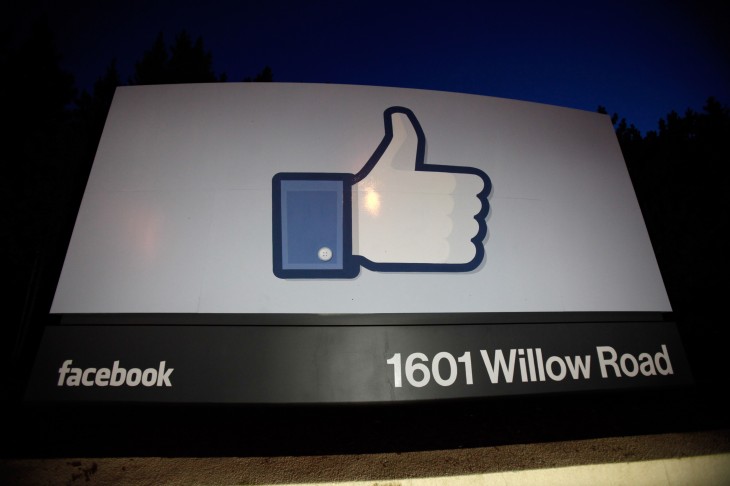 Facebook is taking an extra step in helping prevent domestic abuse. It has teamed with the National Network to End Domestic Violence (NNEDV) to publish a guide for abuse survivors to better protect themselves while on the social network.

This guide is an important one since it will better protect survivors who wish to remain connected with one another and their family and friends, while also maintaining their privacy and safety. Facebook says that they shouldn’t be forced to  live their lives avoiding services that could help them out of fear their abusers are also on the social network:

Telling a victim to go offline to be safe is not only unacceptable, it further isolates her from people who love her. Our role, as advocates, professionals, friends, and family, is to make sure that survivors know the options to maintain their safety. That’s the empowering strategy – helping survivors take back the control that abusers have tried to steal from their lives.

This partnership isn’t new for either organization. In fact, the NNEDV joined Facebook’s Safety Advisory Board in 2010 and has been working with the social networking company to help its efforts in the name of ending domestic violence, dating abuse, cyber-stalking, and teen dating violence.

In this short 7-page guide, readers will find information about how to manage who they are friends with, review their privacy settings, understand the security features in Facebook, and more.

Facebook is constantly trying to remind its users and the public of its privacy settings, even after it has been receiving much criticism about them. In the guide, the company informs the reader that they can choose who a status update or message gets seen by. What’s more, when dealing with “friends”, it’s important to know who they’re also friends with — are there any that you share in common? Of course, never assume that everyone is who they say they are online:

Unfortunately, some abusive individuals use clever tactics to gain access to a victim’s information. If you receive a friend request from someone you thought you were already friends with, ask them if they created a new page. In some instances, abusive individuals maliciously create accounts impersonating a friend of the person they want to connect with.

Users should also protect their accounts to prevent abusers from hacking in and viewing their information and communications. This includes setting up a security question, enabling login notifications and approvals, managing only those approved devices to have access to your account, and being able to log where active sessions are taking place.

While a vital resource, this guide is not just for domestic abuse survivors, but rather a guide Facebook could likely reproduce to share with its 1.15 billion monthly users.

The release of this guide comes as the NNEDV puts on its inaugural Technology Summit conference this week. Coincidentally, it also comes on the heels of Twitter defending itself amidst claims that the microblogging platform isn’t doing enough to protect users from rape threats and other forms of online abuse.

You can read the full guide here:

Read next: Thailand may not have banned Bitcoin after all (but it certainly isn't clear)