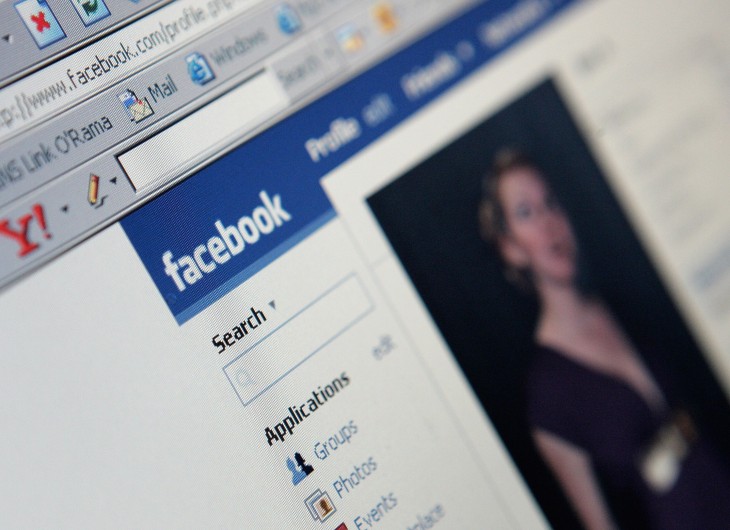 Is Facebook making a move to allow users to reply to their friend’s status updates with images? According to a screenshot from devianART’s Product Marketing Manager Dan Leveille, it appears so. We’ve received confirmation from Facebook that it is indeed happening and it is rolling out starting today.

According to the conversation taking place in Leveille’s Facebook thread, users with this feature can click on a camera icon when they want to reply and then insert an image.

Facebook says that it is starting to roll out this new feature later this morning coming first to the Web and then to mobile, although it can be viewed currently from the native apps. This feature comes from one of the social network company’s hackathons, built by Bob Baldwin, who wrote on his Facebook page:

When I’m talking with a friend, sometimes showing a photo helps me tell a story much better than words alone. If we’re hanging out in person, I can show a photo from my phone, but on Facebook I’d have to post a link to a photo. Now, you’ll be able to attach a photo directly when posting a comment. I hope this will make threads with friends more expressive and engaging.

This feature only appears to work with profile pages, and not events.

When inserting an image into a comment, users can add a message associated with it. Multiple images per comment doesn’t appear to be possible. Right now JPEGs and PNG files are the file formats most commonly supported. Unfortunately that means no animated GIFs can be shared with comments.

As is with most Facebook roll outs, it will take time for users to receive this feature.

Read next: Wallaby 2.0 for iOS adds Foursquare integration to its roster of credit card talents