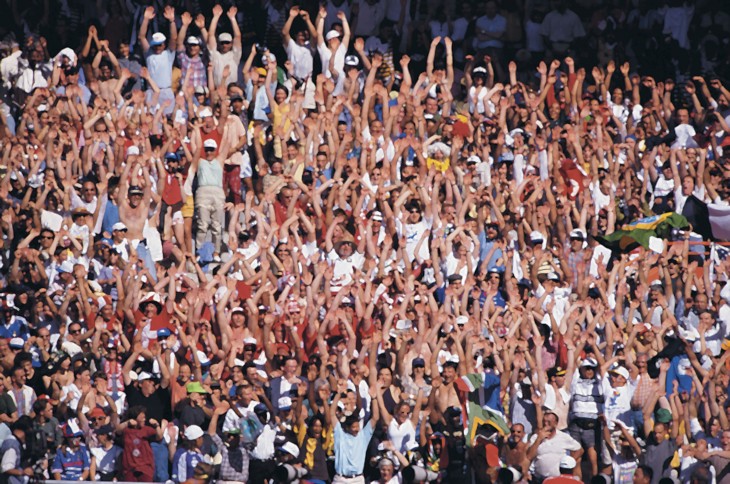 Mobile back-end platform service Parse revealed today that it powers more than 100,000 mobile applications. That figure is a 25 percent increase on its last reported usage tally in which the company stated it powered 80,000 apps. This fresh milestone comes a single month after the company was swallowed by Facebook.

Parse is a service that caters to developers who are looking for faster ways to build out their applications, similar to Stackmob. It enables features like push notifications, social media, and data storage across all platforms. Developers can quickly leverage technology platforms like Box, Twilio, Crowdflower, SendGrid, Stripe, and New Relic from one service instead of having to manage it from multiple locations.

Perhaps noteworthy, Parse says that the increase of 20,000 apps is more than it’s seen in its first year of existence.

The momentum we’ve seen over the past month is exciting, but it’s not surprising. More and more developers are realizing that their time is better spent on creating beautiful and engaging user experiences rather than tinkering with servers and databases. Since joining the Facebook team, all of our metrics are up and we’ve grown more in one month than we did in our first year. Facebook gives us even more resources to continue serving the developer community and it’s going to be an exciting road ahead.

This May, Facebook snatched up Parse for reportedly $85 million in a mix of cash and stock. Sukhar said recently that Parse would be focused on “business as usual” and has been releasing products relevant for all developers. A week after its acquisition, the platform unveiled a hosting product for apps and added support for the engine.js framework.

Having 100,000 apps is a interesting statistic and shows that even under the Facebook brand, developers are not showing any signs of worry when it comes to the social networking company potentially disrupting the experience people have with Parse.