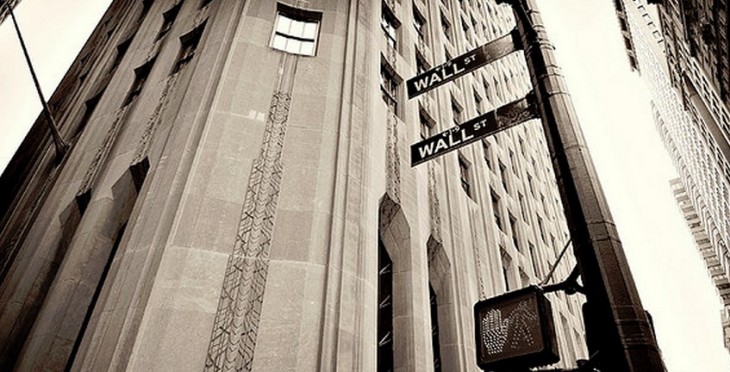 The company’s net income for the period on a GAAP basis totaled $219 million, and $312 on a non-GAAP basis. Ad revenue as a whole for the firm was up 43% from the year prior. Non-ad income for Facebook totaled $213 million in the quarter. The closeness of that figure to the company’s GAAP net income is worth noting.

As Facebook increasingly looks to grow its mobile revenue, the percentage of its top line that comes from on-the-go usage is a leading indicator for the firm in the quarter. Facebook reported that $375 million of its advertising revenue came from mobile. This is higher than the $360 million analysts had expected.

That $15 besting of expectations represents a slim 4.2% beat of street estimates. Here’s Facebook’s quarter in perspective, courtesy of the company:

As a percentage of its total advertising top line, Facebook’s mobile revenue accounts for 30%. In the last quarter of 2012 – the most recent sequential quarter – Facebook saw $306 million in mobile advertising revenue, which came to 23% of its total ad sales.

Facebook reported that its daily active users for the quarter totaled 665 million. Its monthly active users totaled 1.11 billion. Those figures are up from the previous quarter’s tally. Monthly mobile active users, perhaps the company’s new key engagement metric, were 751 million in March, up a strong 54% year over year.

In regular trading, Facebook was down a fraction, in keeping with the markets at large and the technology sector. Following the announcement of its earnings, the company is down another percent.

Facebook’s miss on its non-GAAP earnings per share is somewhat troubling, given that the firm managed to beat expectations on mobile ad income, but failed to turn that revenue into profit. The non-GAAP figure represents a 14% miss. On a GAAP basis, Facebook earned $0.09 per share. The company has continued employee stock costs remaining from its IPO.

Taken together, Facebook has shown that it can earn money on mobile devices, but not that it is yet able to turn its expanding revenues into growing profits.