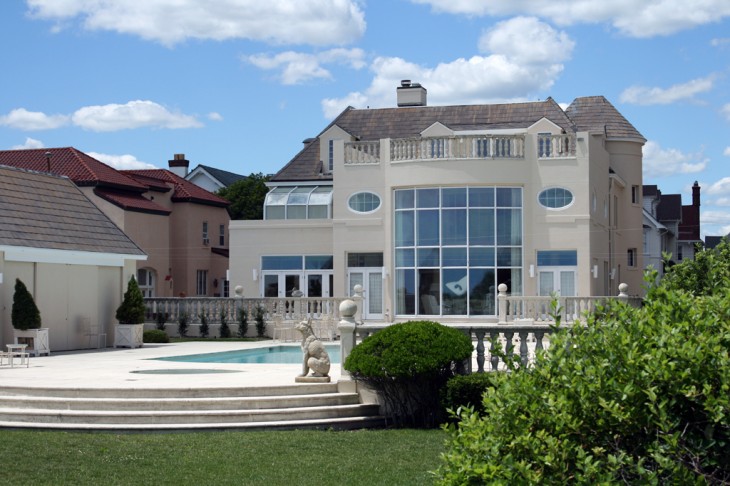 Facebook on Tuesday released a major update for its iOS app while at the same time pushing out its Home launcher for Android beyond the US market. You can download both now directly from Apple’s App Store and Google Play.

The biggest addition to Facebook for iOS is Chat Heads, which allows you to keep chatting with friends regardless of whatever else you’re doing in the app. Facebook has also introduced Stickers, which it says are “a more visual way to express yourself in messages.”

Last but not least, Facebook is also pushing out the News Feed improvements it announced last month to iOS. The company says these improvements are particularly noticeable on the iPad, where you should expect “brighter, more beautiful stories.”

For those that have the new News Feed on their dekstop, this one on iOS should look really familiar.

Facebook says international users can download Home from the Google Play store “later today.” This is still limited to compatible devices, however, so if you don’t have one of them you’re officially out of luck (unofficially, you can try this hack).

Right now, Facebook Home officially only works on the following devices: HTC One X, One X+, Samsung Galaxy S III, Galaxy Note II, and the HTC First (the first device to come pre-loaded with Home). Facebook says that the HTC One and the Samsung Galaxy S4 will have the service in the future, but has not announced other devices yet.