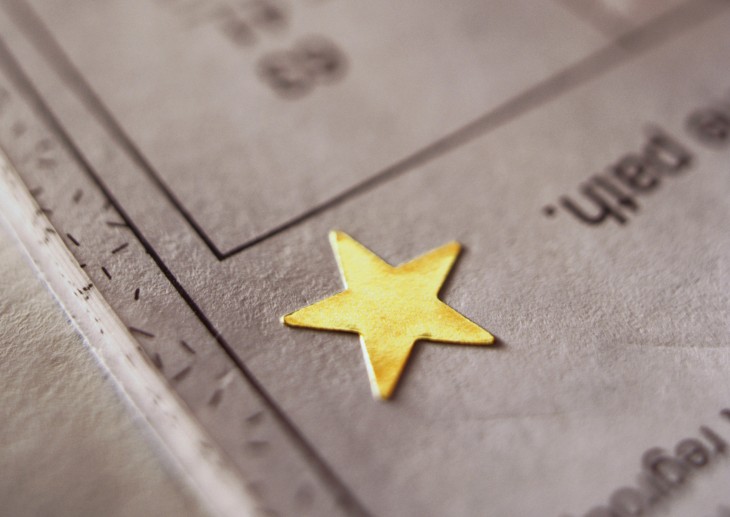 Update: After reaching out to a Google spokesperson, they’ve told us us that only those who have installed the app are able to leave a review, proving that the reviews are from legitimate users who have tried Facebook Home and are disappointed in how it turned out.

Facebook released its new Home app launcher and home screen for Android on Friday, but just a few hours after arriving on Google Play, initial user reviews suggest it isn’t off to a good start.

It’s worth noting that the app is US-only and only available for select devices, so some of the ire could be from users who are disappointed that their phones aren’t able to make use of Facebook Home. Facebook’s decision to release the app on Google Play to such a limited audience is a curious one, as it’s bound to cause frustration for customers.

The reviews appear to show that some users are having an adverse reaction to the new interface. Some, for instance, lamented the lack of widgets and the way that Home takes over the home screen.


The app’s only been out for a few hours, so we’ll be monitoring Home’s rating to see if things stabilize, but it will be a worrying trend for Facebook if this continues as is.

As part of today’s launch, HTC and AT&T released the HTC First smartphone with Home pre-loaded on it. Press reviews of the phone were mixed, with some concluding that phone was really only for people who were enthusiastic about Facebook.

Read next: This week at Microsoft: Xbox, IPTV, and 7" tablets