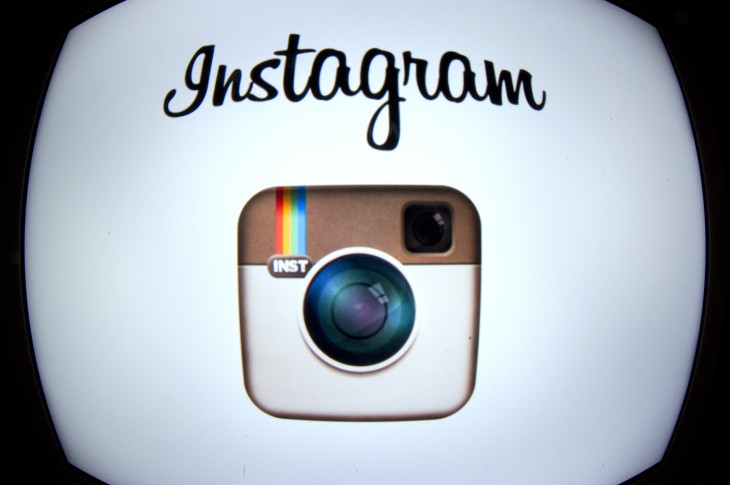 Instagram has shared that a year after it launched its most-sought after Android app, today, half of all of its Instagrammers use it to share photos with their friends and family. To put that into context, at the beginning of 2013, the company reported that it had 100 million active monthly users. By those numbers, some might take Instagram’s news today that there are 50 million Instagram users on Android.

Just a few months (197 days to be exacty) after it launched on Android, Instagram said that the app had been downloaded 50 million times. Obviously we cannot expect everyone of those downloads to equate to an active user, so that number could come fairly close to that 50 million mark. If this number is to be believed, it would be an incredible rise for the app version that amassed one million users within 24 hours.

According to Philip McAllister who works on Instagram’s Android Team, the Android community has helped to contribute to the service’s global reach.

Major events such as Brazil’s Círio de Nazaré festival, the 85th birthday of Thailand’s King Bhumibol, and a streak of severe thunderstormsthroughout Malaysia have been captured by Android Instagrammers and shared to global audiences like never before. We’ve also seen Android Instagrammers contribute to the community in innovative and powerful ways, including @daveedgamboa’s incredible jumpstagrams around Southern California, photos of England’s beautiful Lancashire county from @adamgrayson and even a glimpse into the life of Kenya’s nomads from @grantsmind.