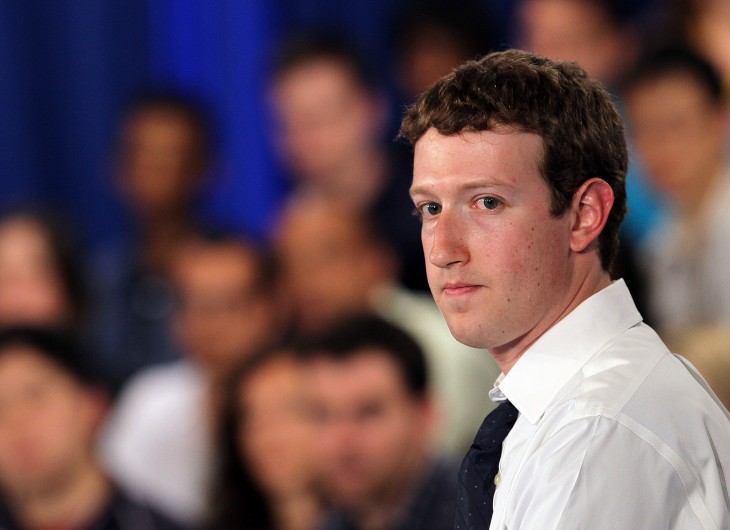 With the hiring of these lobbyists, Zuckerberg gains two firms who have experience petitioning Congress to advance their clients’ issues. As Politico notes, both are K Street veterans (the part of Washington, DC home to dozens of well-known lobbying firms) and have lobbied on immigration reform issues in the past. Interestingly, John Michael Gonzalez of Peck, Madigan, Jones & Stewart previously represented Facebook in 2012 in an issue before the Senate.

The group was started by Zuckerberg along with other Silicon Valley executives such as Andreessen Horowitz’s entrepreneur-in-residence Joe Green, Zuckerberg’s former Harvard roommate and someone who was involved with NationBuilder.com and Causes.com. Joining these two are Joe Lockhart (a former Facebook VP of global communications) of the Glover Park Group, Jon Lerner, a Republican strategist, and Rob Jesmer, a Republican strategist and former executive director of the National Republican Senatorial Committee.

Immigration reform has certainly been an issue that has the technology industry assembled. Prominent tech leaders and even New York City Mayor Michael Bloomberg have stepped up to call for smart changes in US policy — they have formed a group called “March for Innovation” who’s aim is to help Congress compose a law that makes sense that will benefit the technology industry.

Facebook itself announced recently that it would be opening up new temporary developer offices in Vancouver until it can figure out how to transfer engineers to one of several offices inside the United States. Because of its proximity to Seattle, one of the social networking company’s offices, Vancouver will be home to highly-skilled workers who will help make Facebook better, but from afar because they can’t get in due to US immigration policy.

And it’s not just Facebook, but also other giant tech companies like Google and Microsoft. Both of these companies have voiced their support in favor of the Immigration Innovation Act that was introduced into Congress this past January. And if you recall, President Obama has also noted that there needs to be a change in the rules to better accommodate those people with upper-tier education and high-tech skills that can help advance progress in the US.

In his letter earlier this month, Zuckerberg sent a letter signed by not only himself, but representatives from The Internet Association, TechAmerica, National Venture Capital Association, the Consumer Electronics Association, and others, to Obama and leaders of both houses of Congress. In it, he said:

…because our current immigration system is outdated and inefficient, many high-skilled immigrants who want to stay in America are forced to leave because they are unable to obtain permanent visas. Some do not bother to come in the first place. This is often due to visa shortages, long waits for green cards, and lack of mobility.  We believe that numerical levels and categories for high-skilled nonimmigrant and immigrant visas should be responsive to market needs and, where appropriate, include mechanisms to fluctuate based on objective standards.

This isn’t the first time Zuckerberg has got involved in social issues. In 2010, he donated $100 million to New Jersey schools to help improve the education system. He followed it up two years later donated 18 million Facebook shares worth about $500 million to the Silicon Valley Community Foundation.

Read next: Sir Mix-a-Bot: This bartender robot arm will serve you drinks all night long