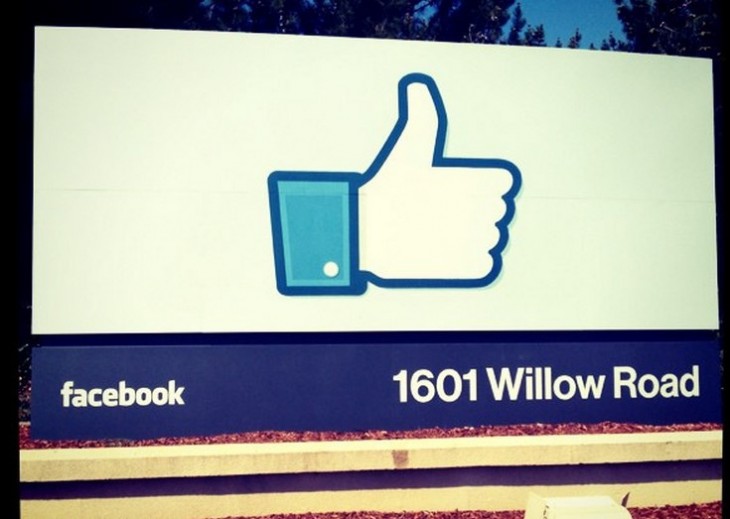 According to the Vancouver Sun, Facebook will hire up to 150 developers for a new temporary office in the city. The hires will be freshly graduated engineering students. Facebook, a massive technology company, remains hungry for new talent to help it expand and support its products.

Why Vancouver? As the Sun notes, the city “is a logical choice for the office because it’s relatively close to Facebook’s engineering office in Seattle.” But, even more, the office belies a key point: It is planned for a one year period, which is essentially how long it takes to snag the needed permit to work in the United States, if you are a high-skilled worker.

In short, Facebook is hoovering up smart kids, and stashing them in Canada until it can transfer them to one of its offices in the United States, such as its headquarters in Menlo Park.

There is talent in Vancouver, and Facebook could open an office there to strong impact. However, that the company is willing to invest capital in the area simply to create a feeder conduit to its US offices says two things: Facebook wants to keep its engineers in only a select few locations – it is willing to wait to move them to its campus – and that the United States as a country is hamstringing itself with its current immigration policy.

Should Facebook need to build an office off-country simply to spend the time and money to bring its new employees to the United States?

Read next: Starting today, the US has a 'first to file' patent system