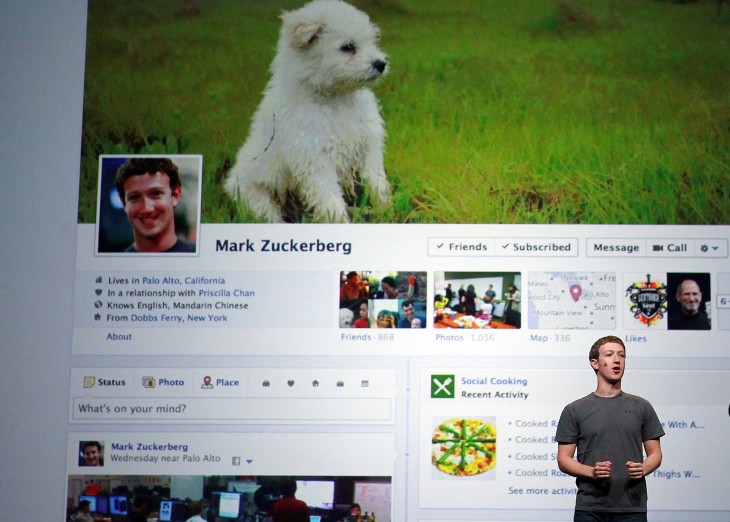 Facebook announced today that it is rolling out improvements to the way users help express what they find important to them. Included in this update are redesigned sections that now allow you to have one place to add music, movies, TV shows, and books that are of interest to that user. Additionally, starting today, the social network is giving users a cleaner Timeline layout, with posts on the right side of the timeline and photos, music, and other recent activity on the left.

As the company explains, if you’re a movie buff and prefer to watch films like ET, Les Miserables, or Zero Dark Thirty, you can add them to your movies section or use an app like Flixster or Netflix to share what you’re watching. The same process can also be used for books as well — Facebook says that the books you read can be tracked using the Goodreads app.

If there is something that a friend has shared that you would like to add to your Interest lists, Facebook says that you need only click on the add [+] icon and it will be added to the appropriate section.

It’s interesting to note that this new design matches what we first saw in New Zealand in February 2013. At that time, we noted that the Timeline activity takes up roughly two-thirds of the page’s column width, giving greater prominence to uploaded content, shared links, and messages left by other users.

Facebook says that these updates will be released in the coming weeks.