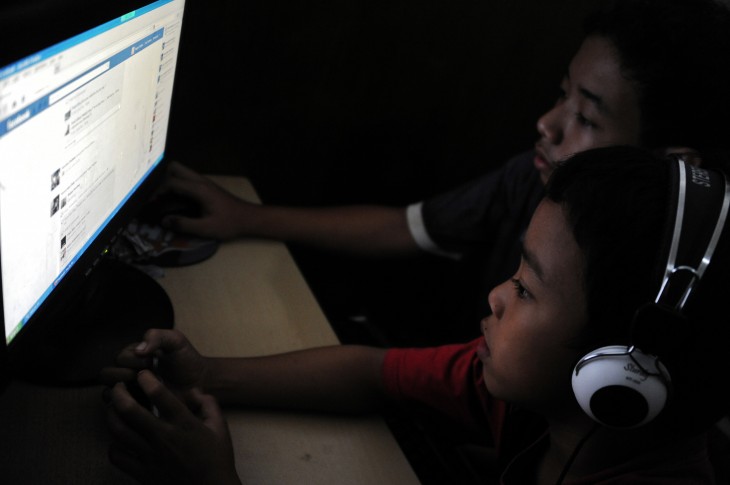 A couple of months ago, Facebook announced the release of its Graph Search product. Today, the social network, in an effort to better protect its users, has shared that certain searches made on its network that could help to identify a young person by age or by their location, would be hidden from its younger users. Specifically, the Graph Search results will only be displayed to that person’s Friends, or Friends of Friends who are also between the age of 13-17.

As with anything that Facebook does, privacy is clearly the issue here. It might not seem like a big thing right now, especially since Graph Search hasn’t been released to its entire user base, but for those that do have access, this could present an interesting situation for people. This new feature allows users to discover other users, places, photos, and interests that are shared with them on Facebook.

Facebook states that it designed Graph Search, very much like its other products in a way that took into account the needs of teenagers and those younger (we mustn’t be naive and think that there aren’t kids younger than 13 on the site). To that point, the service only allows teens to share their information and status updates to one level above their friends — their friends of friends.

Just to make sure that its young users are prepared when Graph Search gets rolled out to the masses, Facebook has listed three things teens can do to ensure that their privacy is maintained and avoid any unnecessary surprises: manage their Activity Log, review their information under the About Me tab, and report any abusive content found throughout Facebook.

Read next: In a Fireside Hangout on Google+, Obama says we need more patent reform and computer education