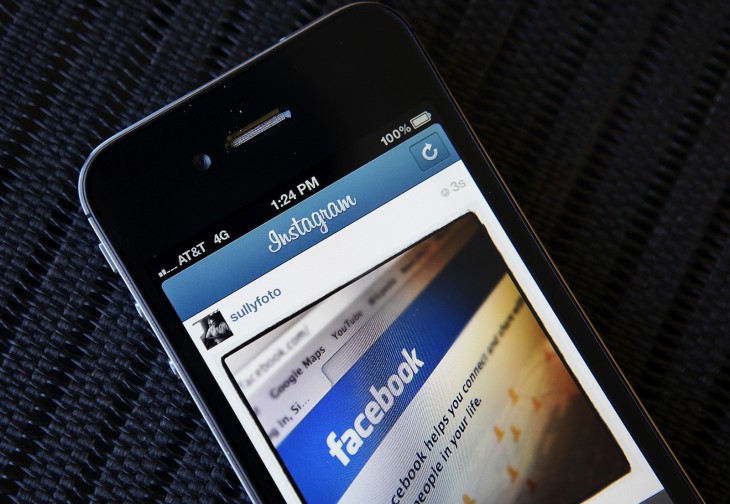 Facebook has filed to have a lawsuit lodged by a user over controversial changes to Instagram’s terms of service dismissed, Reuters reports.

The company claims that the plaintiff could have simply avoided the changes by deleting her account before the new policy became active.

Lucy Funes levied the complaint, which is intended to be a class-action suit, against Facebook last December, alleging breach of contract. Facebook’s filing attempts to counter the action by pointing out that Funes continued to use the photo sharing service even after filing her suit.

Facebook proposed changes to Instagram’s terms of service late last year and was quickly met with vocal opposition to clauses that appeared to allow the company to sell photos to advertisers. Instagram co-founder Kevin Systrom attempted to defuse the situation by stating that the service had no intentions of selling user photos. Facebook eventually acquiesced by reverting the disputed section to the original version.

Instagram has already anticipated potential legal action against it by adding to its new terms of service a mandatory arbitration clause that has users waiving their rights to most class-action complaints.

Though the terms of service hubbub may have tarnished Instagram’s reputation, the service continues to grow. As of last month, the company had 90 million monthly active users and was processing 40 million photos per day.