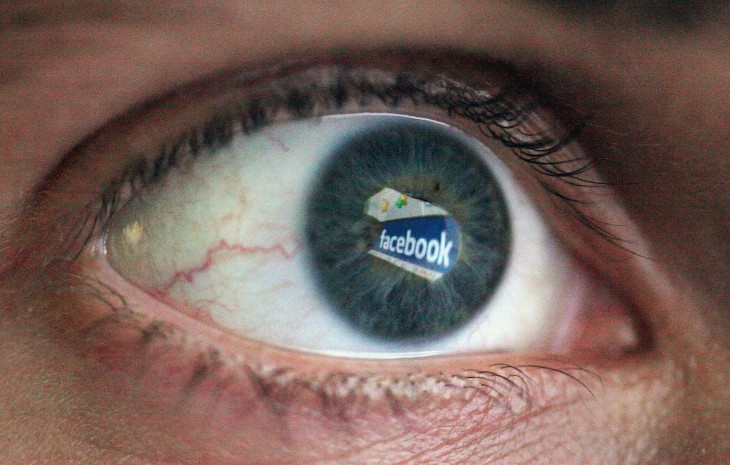 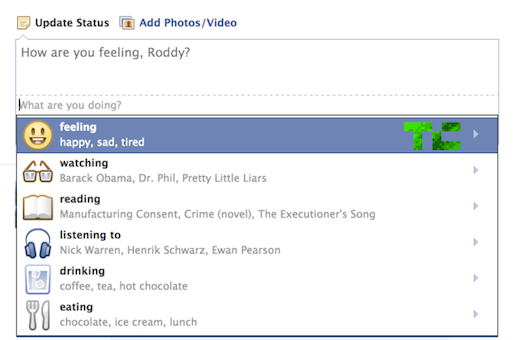 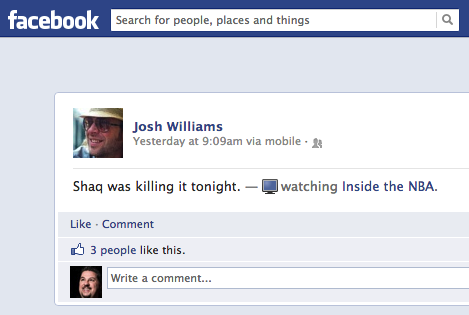 Read next: Relax, Microsoft's partial sellout of the Surface Pro at its online store doesn't mean much