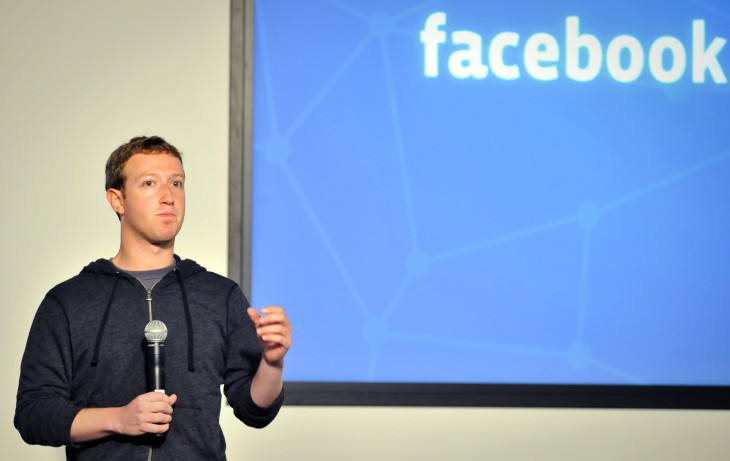 Facebook on Wednesday announced Developers Live, a new video channel Facebook app that keeps developers up to date on the latest news, but also gives them tutorials, speaking sessions, and other resources in a visual format. Facebook says Developers Live will have curated content, featuring live broadcasts, as well as ones that are recorded and interactive.

In short, Facebook wants to give developers “a central place to learn about the latest tools.” Isn’t that what the Developers Blog is for? Right, but now developers can get “access to the product managers and engineers” who create all the tools and documentation. It also doesn’t hurt that video is of course more engaging than text.

The first live event is scheduled less than two weeks from now, on February 19th. Doug Purdy, Facebook’s Director of Product, will be discussing the top three things every mobile developer needs to know in 2013. You can register for the event on, wait for it, Facebook.

A video channel isn’t necessarily the best way to reach developers, but then again, we wouldn’t really say there really is a best way to do anything with developers. Plus, Facebook already has a dedicated blog, as mentioned, and regularly hosts hackathons. It’s difficult to hold events in every corner of the world, however, and the company’s business is based on a website. It therefore follows that the company should work on extending its developer relations online.

The only question we have is: how well will the first event, which is supposed to be about mobile, work on mobile devices?

Read next: CISPA will return in 2013: Rep. Ruppersberger working with White House to prepare bill for reintroduction