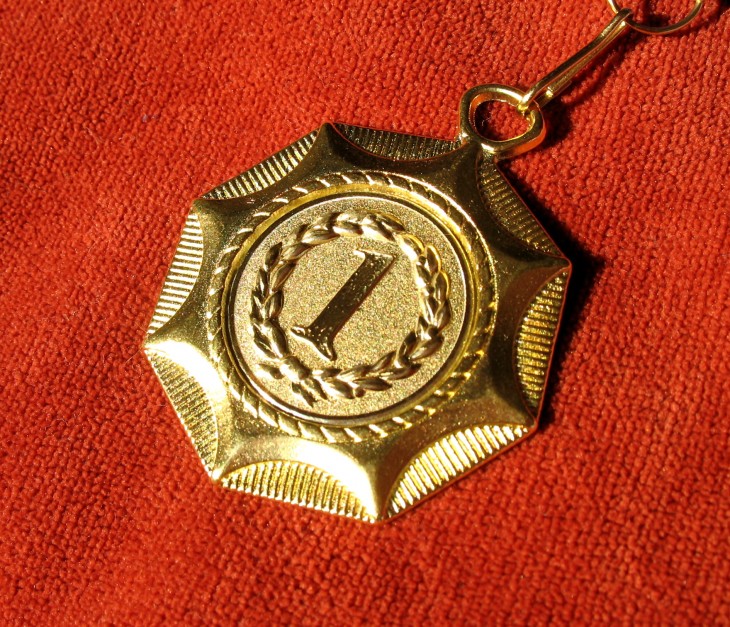 Facebook on Friday released a Snapchat-like app called Poke, which allows users to send private messages that expire after 1, 3, 5 or 10 seconds. Less than 24 hours later, it is already the number one most downloaded app on Apple’s marketplace, less than 24 hours after it became available.

While we don’t necessarily expect Poke to remain as number one, it’s clear that the Facebook effect is still going strong. Here are the top free iPhone apps at the time of writing; notice that Snapchat is at number nine:

Facebook doesn’t even have to release a particularly exciting or unique app: Snapchat clearly already exists. The fact is a critical mass will download and try it simply because it comes from the social network.

Poke has received a 3.5/5 star rating on the US App Store from 241 ratings, which isn’t as great as Google Maps, but then again it was built in just 12 days. Compare that to Snapchat, however, which has received 3/5 stars in 6,218 ratings, and you’ll quickly realize that Facebook has an early winner on its hands.

The ratings show that the company is doing something right. Given that this app was developed in less than two weeks, Facebook could potentially build it out and ensure it becomes one of its many successful apps. Alternatively, the company could just use Poke as an experiment to learn from taking on teenage trends and possibly save itself from having to buy another app like it had to do with Instagram.

Read next: Everything is amazing: The harmonic convergence of gadgets