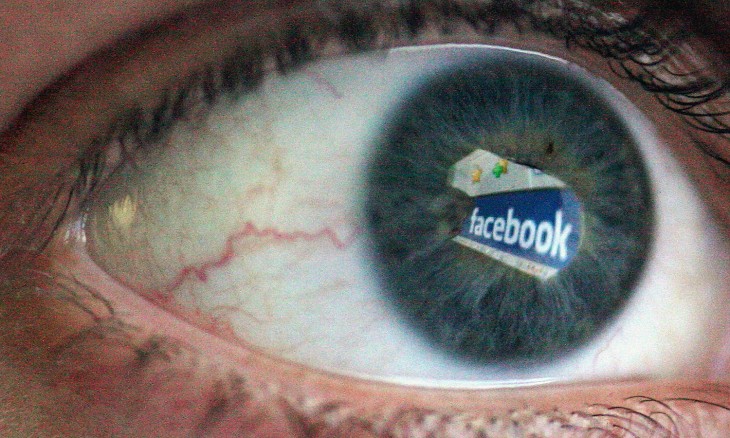 The High Court has ordered the removal of a Facebook page that was set up to monitor paedophiles in Northern Ireland.

According to a report from the BBC, the order came about after a convicted sex offender issued proceedings following the discovery of his own photo on the page.

Mr Justice McCloskey said that the content of the page amounted to harassment and that “Society has dealt with the plaintiff in accordance with the rule of law.” The judge also said that the plaintiff had already served his time, “He has been punished by incarceration and he is subject to substantial daily restrictions on his lifestyle.”

The man who brought about the proceedings cannot be named but was given a six-year sentence in jail for child sex offences committed more than twenty years ago.

Facebook has been given 72 hours to take the page down. The man involved claimed there was misuse of private information and said that he fears being attacked.

The social network has already taken down the man’s photo and comments made about him, but his legal team pushed for the page to be removed entirely.

Facebook’s lawyers argued that the page is used by 4,000 people and that it was not necessary to have it taken down altogether.

The case shows a tricky balancing act between the freedom of expression and the rights to privacy as well as the rule of law for people who have served their sentence crossed with the threat of vigilantism.

With particularly sensitive cases like this, it will never be easy. Electronic communications can create instant replacements for pages that are removed. That said, the more important implications come down to the crimes committed and actions taken when they happen in the real world.

Read next: Think it's easy to hide your true identity online? Isis Forensics could make you think again.