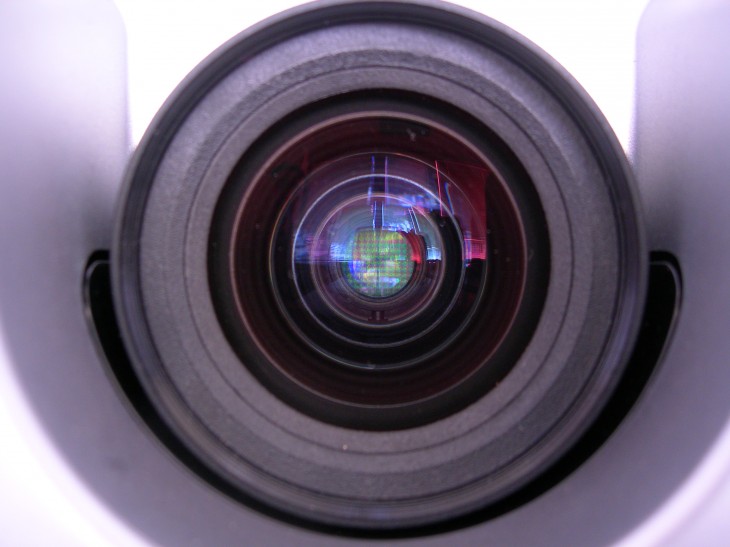 Facebook on Friday announced it is rolling out photo sync, a feature that makes it easier to share photos from your phone. If you turn it on, up to 2GB of photos from your phone can be synced automatically to a private album on Facebook, from which you can then pick your favorites to share with your friends.

It’s important to note that Facebook isn’t launching new Android and iOS apps today. The feature is already included, but the company is turning it on for more and more users, starting with a big push today.

Facebook says it began quietly testing photo sync back in August. In September, we wrote about the feature on Android phones, which operates similarly to how the Google+ Android app pushes photos to Google Photos (or Picasa) storage. The difference is that uploads reside in a “Synced from Phone” folder inside Facebook’s Photos page, waiting for you to take appropriate action.

To turn the feature on in the Facebook app (if you have an iPhone, iOS 6 is required), tap Photos and then tap Sync at the bottom of your photos section. Once the uploads start coming in, you can check them out and share them via the app, on the mobile Web, or on your computer (go to your Timeline, click Photos, and click “Synced From Phone” at the top of your photos section).

To save on the limited amount of space, you can stop photos from being synced by deleting them. In the app, that’s the “Remove synced photo” option once you pick a photo in the Synced section, and on your computer that’s the Delete option when you’re in the “Synced From Phone” folder. The good news is that deleting a photo from your synced photos won’t delete it from your phone’s gallery.

If you’re wondering how often photos are synced, Facebook’s Help Center has this to say:

We generally try to sync your photos as soon as you take them. However, we also take into account a number of factors, such as your battery level and sync settings. New photos that you take will be privately synced as you take them. In your syncing settings, you can choose to sync over Wi-Fi and your cellular network, sync or over Wi-Fi only, or turn syncing off entirely. You can also choose to sync all photos in your camera roll over Wi-Fi and see how much storage space you have available.

That’s right, you can turn photo syncing on or off, but you can also choose to sync over Wi-Fi only. Normally, when you’re on a cellular network like 3G or 4G, Facebook will sync photos at a smaller size (around 100K each), so they’re unlikely to use much of your data plan. Over a Wi-Fi connection, Facebook will sync larger versions of your photos. The best part: photos will not sync when your battery is low.

All in all, it’s a great feature focusing on one of Facebook’s biggest strengths: photos. When the social network passes 1 billion users last month, it had seen 219 billion photos uploaded. This new feature should keep that number growing, and likely even faster than the 300 million photos pushed to Facebook every day.

Read next: What happens when an ad in an app is too good?