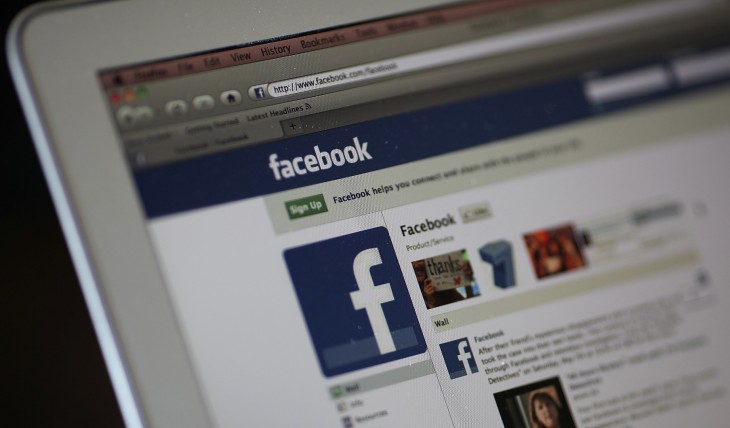 Facebook has officially made official its new mobile Share button on Android, iOS and mobile web. The button has been rumored for some time and was spotted in testing by Techcrunch.

Today, the button comes to all variants of Facebook including the Android and iOS apps, though it was previously on the mobile web version. The iOS app is now live in the App Store, and brings along improvements to tagging and News Feed sorting as well:

The Android version is live too, with the following features:

Facebook’s Aditya Koolwal says that the Share button “gives people a fast way to share stories with friends from their mobile phones, just as they can from their computers.”

The difference with the Share button, as opposed to a ‘Like’ is that tapping it ‘re-posts’ the content to your own News Feed, much in the way of a Twitter retweet. Tapping the button lets you add a comment much in the way you would when retweeting an interesting story. This should help to increase the spread of stories throughout Facebook’s network as it lowers the friction of sharing significantly.

When Twitter launched its low-friction, native retweet feature, the choice about whether to share something with your timeline or not got a lot easier. The barrier was lower, the mental barrier to picking that as a bit of content to pass on was lowered. The same rules apply here but on a much larger scale. You could always like a bit of content, but there was no guarantee everyone in your timeline would see that you did so.

In this case, the piece of content is shared directly into your timeline as if you had shared it yourself. Bringing this to mobile is even more important because it’s so much harder to copy and paste items from a news feed as a new item.

Read next: Twitter goes down for many, then right back up