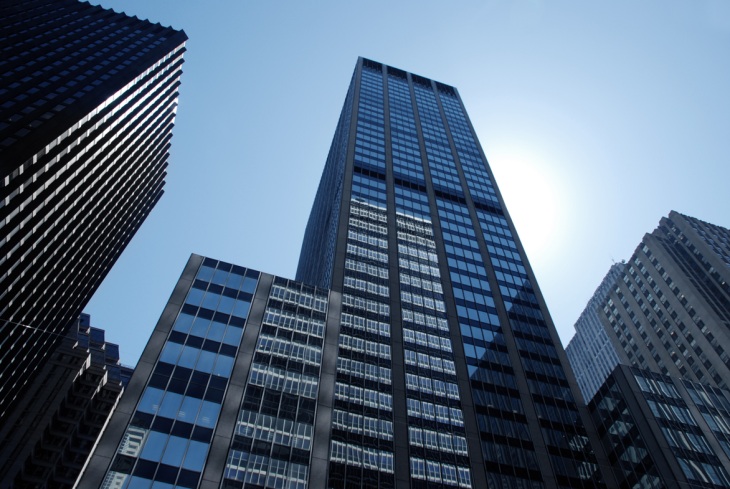 Facebook today announced it has struck a deal with BranchOut, DirectEmployers, Work4Labs, Jobvite, and Monster.com to launch a free Social Jobs Partnership (SJP) app, which in total currently lists more than 1.7 million jobs. The app comes after Facebook partnered with the US Department of Labor, the National Association of Colleges and Employers (NACE), DirectEmployers Association, and the National Association of State Workforce Agencies (NASWA) last year to create the SJP.

Jobvite was the first to let us know about the news, which is likely its the smallest contributor. 29,000+ of the open job listings come from Jobvite’s customers, or just 1.7 percent.

So, why is Jobvite handing all its jobs over to Facebook? The company pointed to the following results from its 2012 Social Job Seeker Survey:

Those numbers should look familiar. In other words, there’s no point of competing with Facebook, but there is definitely a lot to be gained by piggy-backing on the social network’s success with job hunting.

After all, Jobvite already has its own Facebook app, which allows job seekers to apply directly within Facebook to its listings. Yet it can’t hurt to leverage the SJP app, which lets users sort, filter, as well as search by keyword, location (zip code, city or state), industry, and type of work. After all, it’s significantly bigger as in addition to Jobvite, it also taps Monster, Branchout, US.jobs, and Work4Labs.

We know Jobvite is of course pleased, and recruiters using it should be too, since it will expand their audience reach as they can now place ads for open employment opportunities within the Facebook app. Yet so is Facebook, as per Marne Levine, the company’s Vice President for Global Public Policy:

Facebook is all about connecting people and we’re thrilled to see developers leveraging our platform to connect job seekers and prospective employers. By allowing job seekers to view and share job openings based on personalized criteria, like location and industry, the Social Jobs Application builds on our broader effort to help people use social media to find jobs in the US.

This is news that not only Jobvite should be pleased about, or even those involved. Anyone who has ever looked for work should be interested in the SJP and its new app.

Read next: Free Get Satisfaction is back: moderation, Hootsuite, other features added to make it useful for SMBs