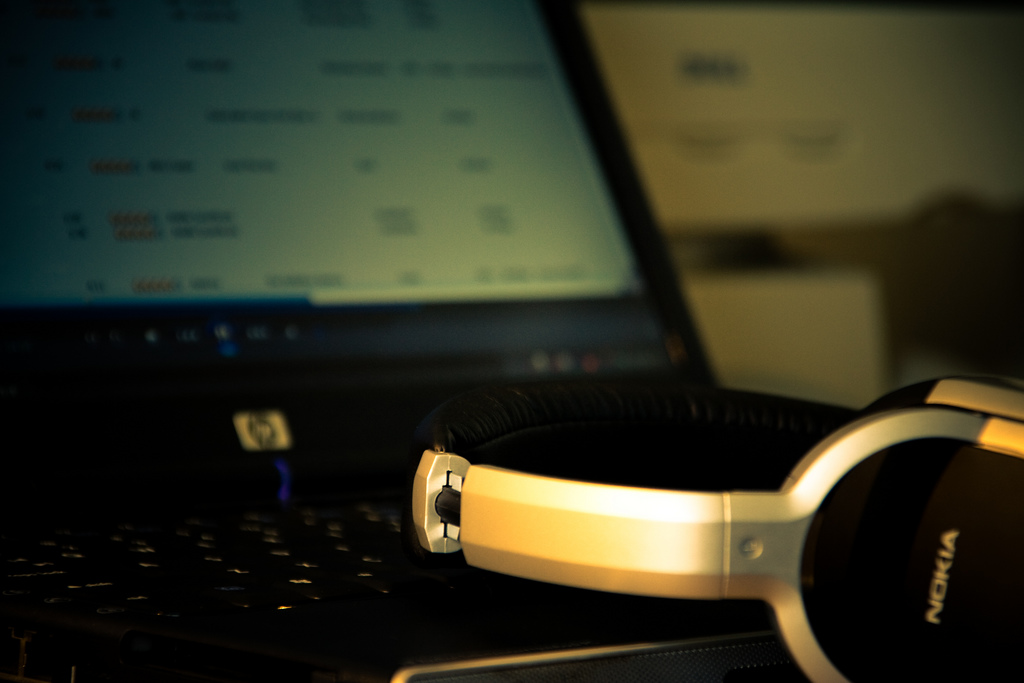 Facebook has announced that since September 2011, 62.2 million songs are on the social network and have been played 22 billion times through its timeline apps. If you calculate this, it’s about 210 years worth of music!

Since the social network says it’s focused on helping people discover, consume, and share content with their friends, music is obviously one that would be frequently shared and developers are getting heavily involved in this process. With the launch of its timeline apps last year, music developers were really empowered to help make music discovery be possible online.

The company says that the enormous amount of music being passed around on Facebook is happening across all types of music apps, including those that are tailoring music to your tastes (e.g. Pandora, Slacker, etc.) to those that recommend music based on the time of day, where you are and what you’re doing. Some of the apps that have helped drive users to find new music include 8tracks, BandPage, KKBOX, Saavn, Songza, and SoundTracking — each of these were highlighted by the company because of the amount of traffic and activity that is passed back to the social network:

On its developer blog, Facebook shared its best practices for music developers could be as good as the services it highlighted. It states that giving users the ability to log in using their Facebook account can easily “introduce people into personalized and social experience.” Another best practice includes taking the user’s Facebook data and highlighting their friends’ activity right inside the application.

To ensure lasting value for the content, the social network says that developers need to think about the “aggregations and patterns apps can present on timeline to bring long-term value to people and their friends who will revisit and reflect upon data over time.” What this appears to mean is that you should find a way to carry over the user’s activity from the app to the timeline to give them a reminder of what they’ve done.  Lastly, once that’s been done, make sure the app allows for explicit sharing — the company says that developers should enable people to share their affinity for music with their friends.

It’s been more than a year since Facebook announced at its F8 developer conference that it was going to do more with music integration through its Open Graph initiative. Back then, it was going to create its own music service and started partnering with Spotify, Rdio, and MOG. A lot has changed since then — now there are many more apps tied into the social network just eager to help people find songs, artists, and musicians that they like.