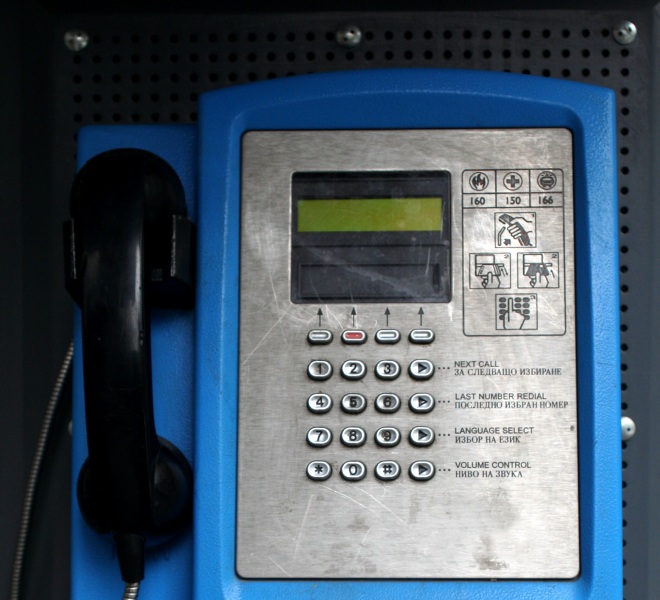 Last night, the rumor of Microsoft building its own smartphone came back to life. Today, the Facebook phone rumor is back, and yes, once again HTC is the expected manufacturer.

It’s certainly not the first time we’re hearing that a Facebook phone is in development together by the American and Taiwanese companies. The latest episode comes from Pocket-lint, which claims the mysterious device recently popped up in a benchmark test as the HTC Opera UL (working title).

The publication cites a “very reliable source” that has confirmed the HTC Opera UL is an “OEM product” for the social networking giant: “It is the Facebook phone, made for Facebook.” The NenaMark 2 benchmark test, pictured below, suggests the device will sport a 1.4GHz processor and a Qualcomm Adreno 305 graphics processor, an HD (1280×720 resolution) display.

We’ve heard time and time again that the mythical device is running some version of Google’s Android operating system, and apparently the latest iteration is currently powered by Android 4.1.1 (Jelly Bean). It’s not yet clear if HTC will bump that to Android 4.2 (Jelly Bean), but then again this is still just a rumor.

The other phone rumor that just won’t die

HTC keeps coming up as the manufacturer for the Facebook phone, although last year we heard talks of Facebook considering South Korea’s Samsung. Google’s Android operating system also keeps getting mentioned, although we’ve also heard that Microsoft is pushing for Windows Phone to power the device.

Publications such as AllThingsD, Bloomberg, Business Insider, and of course DigiTimes have all claimed the Facebook phone is coming. Facebook CEO Mark Zuckerberg has frequently said it doesn’t make sense for his company to build a phone. Of course it doesn’t, but no executive would say otherwise in their right mind, until it is the right time to make such a move.

Read next: Are you on Facebook? Check out MyPermissions now. Seriously, just do it.