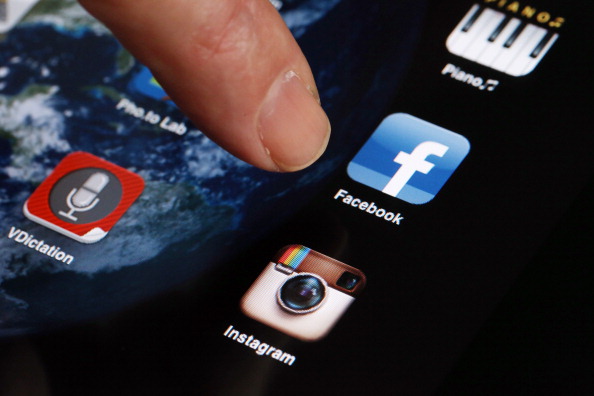 Update: We’ve heard back from Facebook and its team has addressed the issue — it appears that there it was a server-side issue. Facebook says that the app should be stable now.

Facebook’s iOS application looks to be experiencing some issues. We’ve heard that people are encountering issues with the app loading and then crashing, leaving people back on their home screens.

The TNW team has tested this out and for those of us with iOS 5.1.1 installed, this is true. For those with iOS 6.0.1, this is a mixed results with some saying it crashes while others say it’s fine. If you are encountering problems with the app, a consolation might be that the mobile web version seems to be working fine — just open up Safari and you can access facebook.com.

Facebook iPhone app crashing every time it opens in iOS 6.0.1. Anyone else?

@markdubya Mine seems to be okay.

Hey @facebook, I just wanted to let you know that your #iPhone app is crashing a lot. I’ve tried restating my phone. Thanks. #tech

Apparently the Facebook app is crashing for a lot of people after the iOS 6.0.1 update. Guess there’ll be a Facebook update fast tracked…

We’ve reached out to Facebook for comment and to find out what’s going on and will report back if we hear from them.