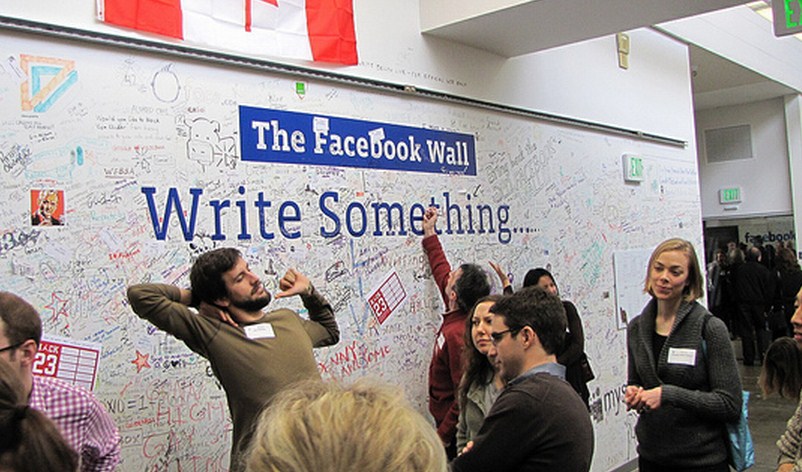 Things are looking up for Zynga, slightly. The company’s stock rallied yesterday following a quarter that, while difficult, did manage to outperform expectations. The painful write down of goodwill relating to its purchase of OMGPOP led to the company losing money during the quarter, but on a non-GAAP basis it was breakeven.

That might not sound like much, but for the troubled company it was nothing short of a turnaround. Underlining that fact, the company’s stock spiked more than 12%.

Today the company received a nod from its critical partner Facebook, one that may cool tempers and fears of jumpy investors. According to CNET’s Donna Tam, Facebook’s Sean Ryan, head of its gaming partnerships, spoke well of the firm today:

“Zynga is a great partners of ours,” Ryan said. “Zynga is down. They will come back.”

Believe that or not, Zynga can use the positive press.

During its earnings call, the firm had to admit a host of operational and market difficulties that had led to its results to drastically underpform, including longer than expected development cycles, user engagement levels that were less firm than expected, and more competition from mobile devices’ gaming capabilities. That’s quite the list.

A final ray of light under the door: Zynga’s FarmVille 2 is a hit, garnering more than 60 million active users thus far. That’s better than expected. Zynga appears to have more juice in its legs. Don’t tell Stallone, but it might have one more in the basement.

A note of caution: Facebook has a material interest ion Zynga’s performance; perception therefore in the market of how well the gaming firm is performing can have a direct on its own stock price. So Zynga goes, so partiall goes Facebook, given their financial collaboration. Therefore, take everything it says about it carefully.

Next quarter’s financial performance will tell the tale.

Read next: China accounted for a record 15% of Apple's revenue in fiscal 2012